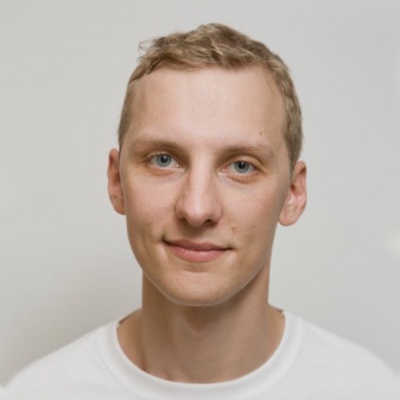 I am an enterprising iOS Developer with 4+ years of mobile development expertise in the curation of different iOS solutions for clients. I have experience working independently and in a team in different roles and on different projects. I provide technical expertise mostly for iOS-focused startups - with apps raising more than $3M in funding. 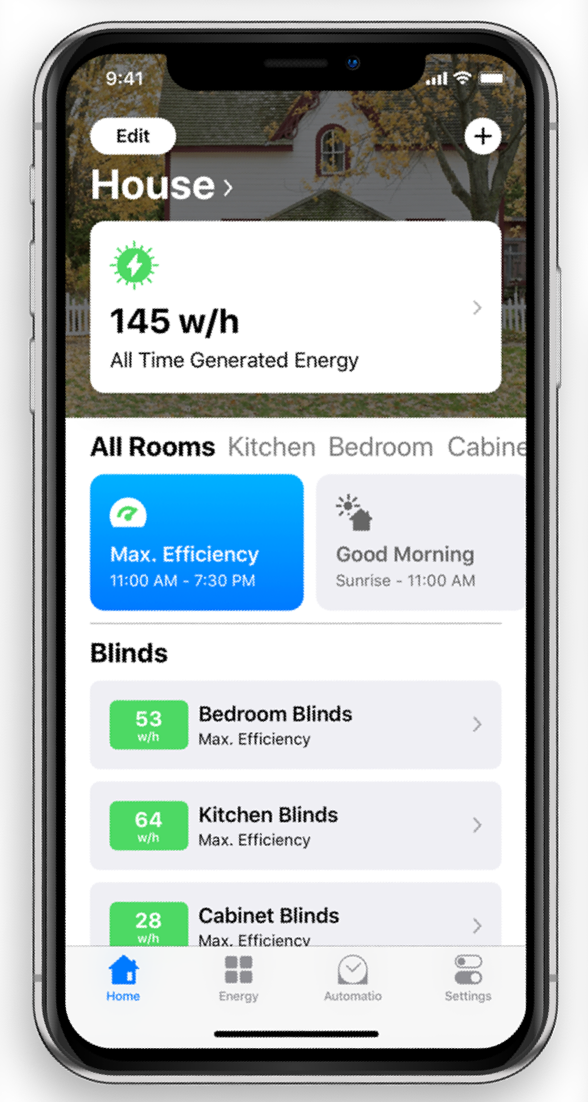 The SolarGaps mobile application allows users to connect, control, and monitor their SolarGapp smart solar blinds while at home or away. Led a team to develop the app from scratch; building a prototype for testing in 3 months. The app successfully raised funding of €1million and was launched to the app store in July 2018. 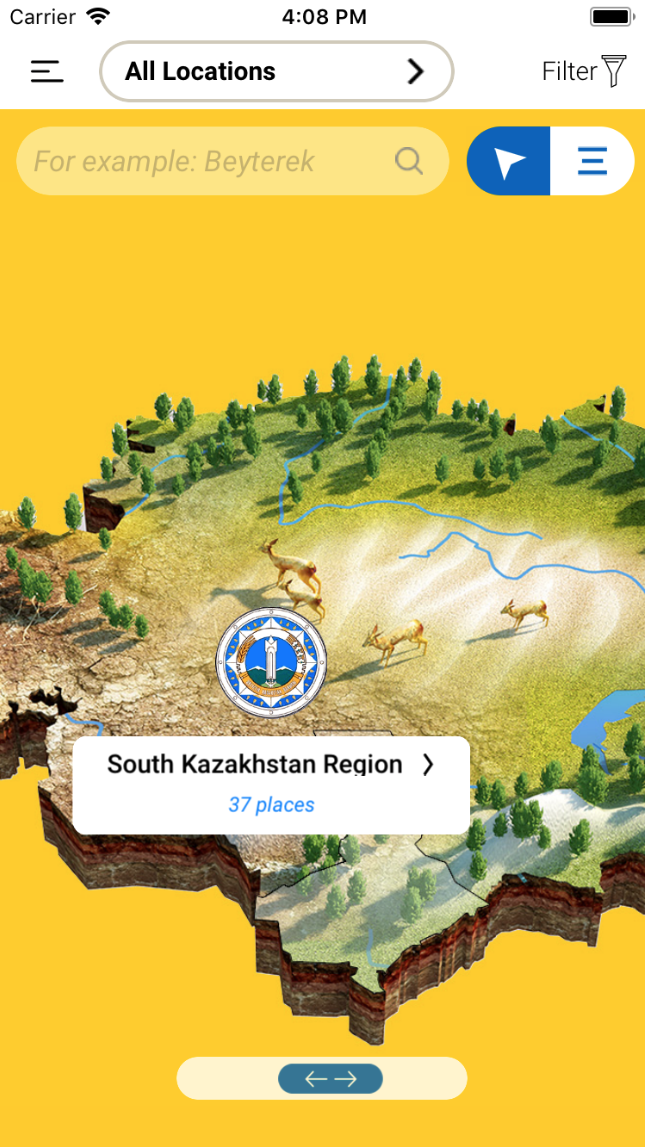 This is a Kazakhstan's local travel app. The app allows users to familiarize themselves with attractions in detail and get all the necessary information in an interesting presentation. It has a convenient rating and feedback system with advice from experienced tourists to help determine places to visit and make trips more comfortable and fun. Social plugins and interesting functionalities installed on the app help users find a fellow traveller at tourist sites. The app was successfully published after 3 months and launched in October 2017. 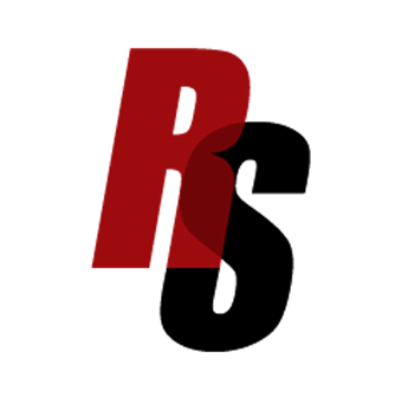 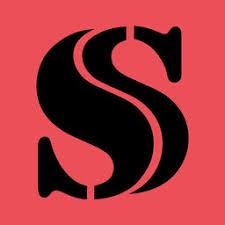