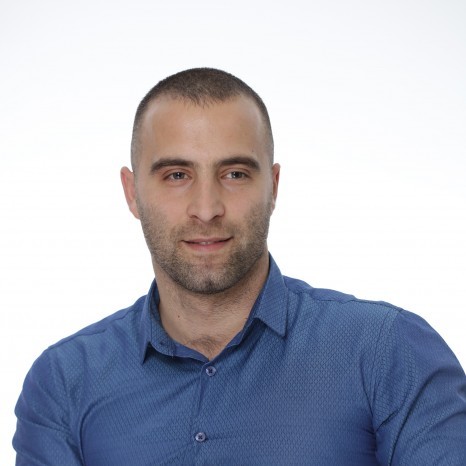 Djuro is a seasoned Chief iOS Architect with 12+ years of technical expertise in the provision of high-quality software engineering solutions for the iOS ecosystem with 145 iOS applications developed using both Objective-C and Swift. He has mastery as a Team Lead, Software Engineering Manager Service Delivery Manager, an exceptional team player with expressed leadership on projects. He also has hands-on experience in the field of information security and biometrics. 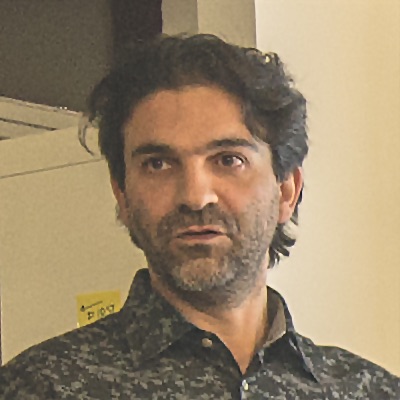 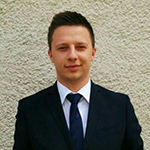 I am an expert iOS Developer with more than 8 years of in-depth experience in software development, code optimization, and testing/debugging using React.js, Node.js, RxSwift, Next.js and MVVM. I am highly analytic and passionate about identifying/addressing potential flaws in the business logic/UX, updating deprecated functionalities, and exceeding client expectations on projects. 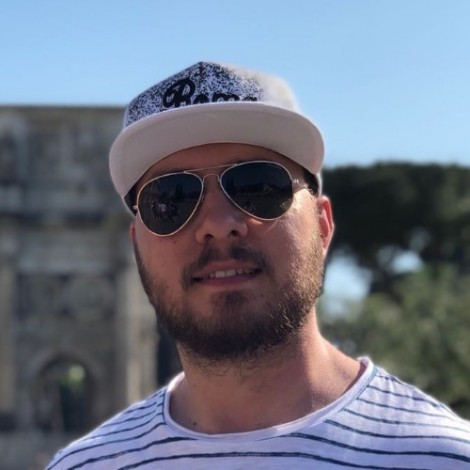 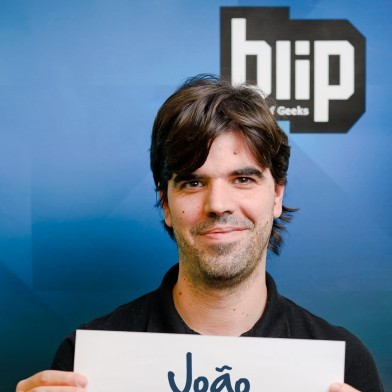 I am a Software Developer well-versed in the development and delivery of different iOS/web applications over the last 5 years; contributing immensely to 7 industry-grade apps on the AppStore. I have technical mastery in Swift, can also work with legacy Objective-C codebases, and popular iOS libraries like Alamofire, Kingfisher, SnapKit or Charts. I strive to deliver user-friendly products built on top of clean and testable architectures for clients. 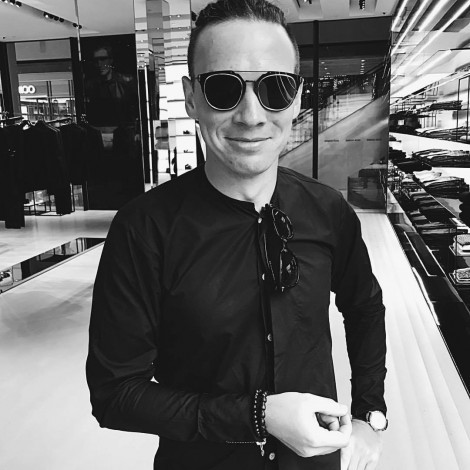 I am an intuitive Software Engineer with 7+ years of technical expertise in the development of unique and modern iOS solutions for clients. I deliver projects with the best user experience using industry best practices. I am also proficient in Machine Learning and strive to deploy excellent, high-quality and performant software solutions to clients on all projects. 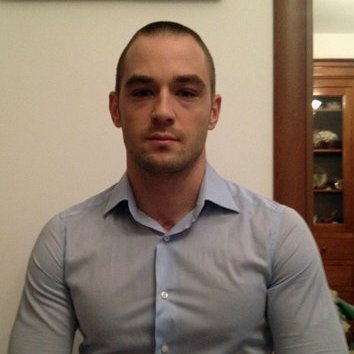 I am a skilled software developer with expertise in programming and a passion for iOS development. I have created numerous high-performance iOS mobile apps using functional reactive programming and MVVM. When not involved in programming, I specialize in most C languages including C++, C#, and Objective C. I have worked in both the finance and medical software industries and typically follow all the cutting-edge technologies that will shape the world in the the coming years (microservices, functional programming, blockchain, and machine learning). As a client-focused developer, I ensure my client’s apps are clean, fully responsive, bug-free, and secure. 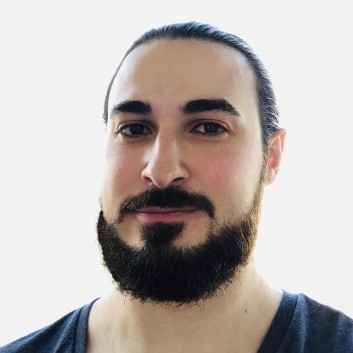 I am an expert iOS Developer with 8+ years of programming experience and a keen dedication to the iOS platform over the last 6 years. I have built and delivered different app solutions for different sectors - news, delivery apps and mobile banking apps. I am an avid learner of new technologies, a good communicator and team player and enjoy producing clean, well-written and highly efficient codebases on projects for clients. 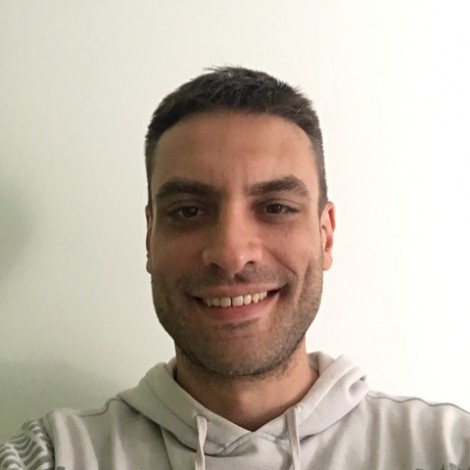 Hiring an iOS app developer for your team can be stressful and something you tend to put off. The best programmer has to be intelligent, knowledgeable, responsible and responsive, or your project could fall behind and worse, your dev team could become less efficient. Upstack solves your hiring problems by matching your company with vetted senior level iOS developers that are arguably the best programmers in the world. Our artificial intelligence driven matching system helps your business find the best fit based on your development project or team needs. Our blend of A.I. and personal interviews guarantees an excellent fit for your remote development team, our client success team is built for the sole purpose of finding the most relevant candidate for your job. Our primary objective is to help you hire an iOS developer that will contribute to your organization right away. Our remote developer onboarding process has been refined through our many years in service and is trusted by many fast-growing startups including Squarespace, IKEA, Mealpal, and many more. Hire your next iOS developer with Upstack and get started adding capable programmers to your apple engineering team today.

Hiring a freelance iOS developer with Upstack to build your next apple app couldn’t be easier. We’ve narrowed the hiring process down so it only takes days, not weeks to find a vetted developer. This will save you crucial time and gets your development engineering team scaled rapidly. Every concern has been taken into consideration, from time zone overlap to developer availability. Our iOS client success team is not searching for a good developer fit, they’re searching for the perfect one. Simply tell us what capabilities you’re looking for in a remote programmer and an Upstack specialist will get in touch with you as soon as possible, it’s that easy.

They trust Our iOS Developers

Why hire a iOS developer with Upstack

Working with our Client Success Experts, we’ll help you build the remote team of your dreams with top iOS talent from around the world.

How To Find The Perfect iOS Developer For Your Project

If you're looking for the perfect freelance ios developer you need to understand what an ios developer is capable of coding. The following are common projects and coding languages our talented ios programmers have worked on for iphones, ipads, and macs.

Creating amazing (and addictive) iphone games on the ios platform has become a massively profitable endeavour. The apple app store generates over one billion dollars in sales every year. Our ios developers are capable of creating augmented reality or virtual reality games, educational games, and even multiplayer games and so much more.

Everyone who uses an apple product knows that updates to their code is a regular occurrence, which can cause glitches for your app or product. Our ios developers can handle simple bug fixes, difficult software upgrades, tedious appstore approvals, and everything in between. It's great to have an expert ios coder on your team if you intend on creating successful ios apps.

If you're starting your app or program from scratch our expert developers are more than capable of helping you get started. From prototypes and UX/UI design to backend admin creation, our developers can help you every step of the way. It's vital to have an expert help you during the start of the app creation process.

Creating functional iOS apps involves multiple different coding languages, it's key to find a remote developer that has a comprehensive understanding of swift, objective-c, xcode, python, C#, Flutter, and HTML. Them more languages a developer understands the better he or she will be able to create the perfect app for your project.

- Mocking a remote API in iOS

- Xcode versus Swift- How to Develop an iOS App on Windows