Schedule a consultation and Hire an Android Developer 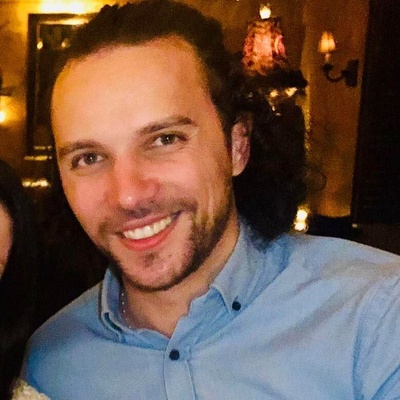 Lead Android Engineer with 10+ years of experience developing cutting-edge Android mobile applications on mobile, tablets, tv boxes, and other android IoT devices. Well-established in the tech environment, my endeavor is to always research methods that offer companies successful ventures using technology. Having worked from small start-ups to huge companies (100k+ employees), my effort is to offer my expertise and knowledge, as a developer and also in managerial roles when part of the decision-making team. 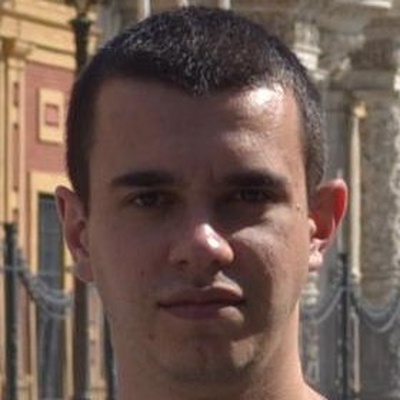 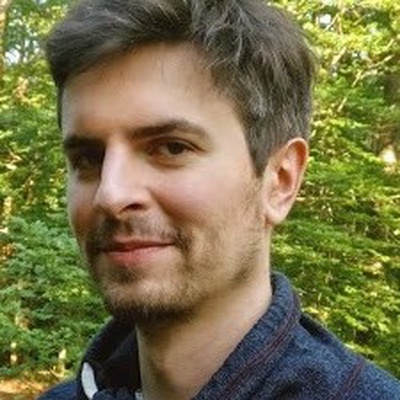 I am a seasoned Android developer with 6+ years of expertise garnered through working on international teams for mobile-related startups as a developer, consultant and instructor. I bring on board a wide array of industry know-how and expertise in Android and Java for the iteration of software solutions relating to design patterns, testing and project management. 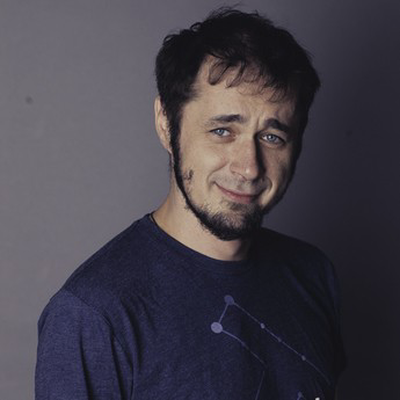 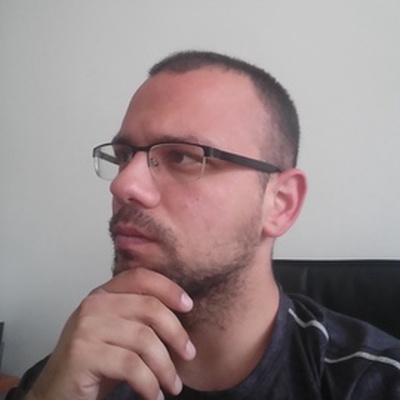 I am an experienced Android Developer with over 12 years of experience developing innovative software with an emphasis on enterprise applications having millions of users worldwide. I am passionate about planning, designing, implementing, and maintaining applications in order to keep them at their highest level of functionality. As an analytical thinker, I am a strong problem solver, bug fixer, and team player. I work hard to assure all my clients have optimal experiences throughout the development process. 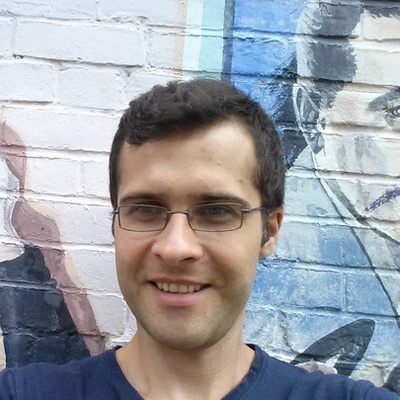 I am a results-driven Senior Software Engineer, with a Masters degree in Mathematics and Computer Science, and more than five years experience delivering a broad range of creative mobile and network projects. I am fond of designing and developing intuitive and high performance mobile applications. My experience allows me to be effective in all situations related to the production and support of software products. I have led great teams and projects and can troubleshoot and solve complex problems quickly and qualitatively working as single-based developer or in team of developers. I thrive on providing effective and creative business advice to my clients setting their goals as my own. 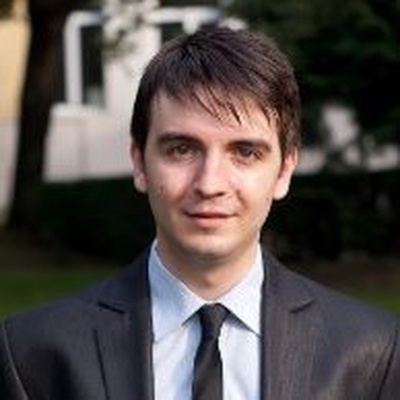 I am a talented Software Engineer and Android Developer with over five years experience creating innovative solutions for clients. I have an extensive background in teaching/training university students, from novice to expert level, and am passionate about deeply analysing complex issues and creating the best possible solutions. I thrive on designing clean code and developing highly creative products. I am an expert communicator and always assure my clients understand the workflow processes. I can lead any project, from conception to completion, while creating exciting and rewarding client experiences. 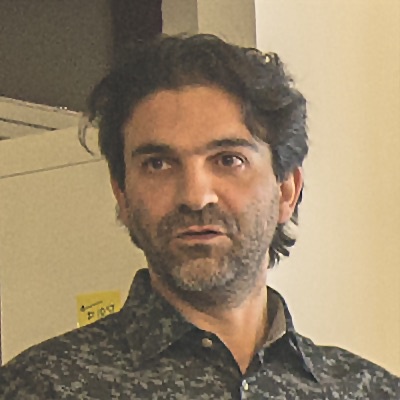 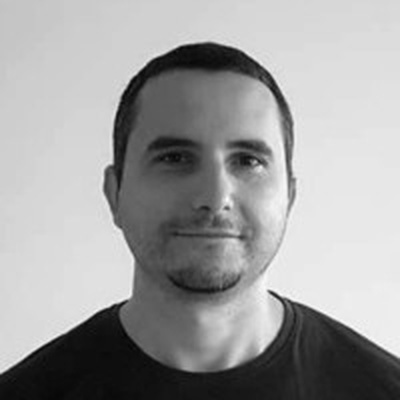 I am a keen Web Developer with over 10 years of experience working on online games and stores, content management systems, corporate websites, and custom business applications for clients using JavaScript, HTML, CSS, React.js, Flux architecture patterns, and Python databases. I am open to learning new technologies and work on challenging projects to provide innovative software solutions/app for my clients. 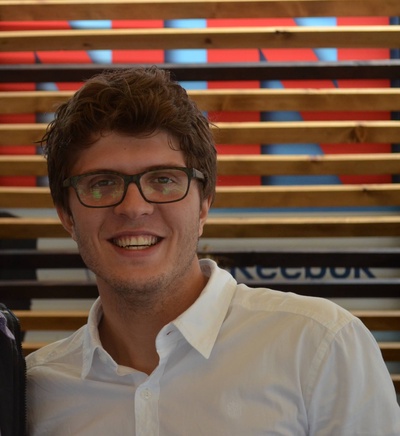 Highly experienced software engineer with 9+ years of expertise in the .NET platform, JavaScript, JQuery, and MS SQL. I have worked extensively on both the front- and back-end of web applications and I enjoy working on databases, especially creating complex queries for different uses. I am passionate about creating native applications (on any platform but am most experienced in Windows) and working with algorithms.

There are a number of considerations when hiring an Android developer. These professionals need to have a solid knowledge of Android OS, Java programming language, and XML. They will also be given several challenges as they code, test, and debug apps. Here is how you can hire the best possible Android developers...

Technical skills are what the engineer is expected to have to do the job. They are not something that can be taught, but something that the programmer must have. Hiring an Android developer without the correct technical skills will be a waste of time and money since you will need to keep looking for candidates.

Hire only after assessing both – soft skills and technical skills.

After you have assessed both the soft skills and technical skills of a candidate, you can hire the one that is best suited for the job. You must also take into account the salary range for the positions as well as the cost of living in the area where you will hire from.

Once you have shortlisted candidates, you can test them to see how well they perform in the job. This will help you select the best android programmer for the job.

They trust Our Android Developers

Why hire a Android developer with Upstack

Working with our Client Success Experts, we’ll help you build the remote team of your dreams with top Android talent from around the world.

How much does it cost to hire an Android Developer with UpStack?

Are you thinking of hiring an Android engineer? If so, you’ll probably be wondering how much it will cost. Luckily, we have the answers! The average cost to hire an Android developer comes with a variety of different variables. Depending on the type of company and project, the cost can range from $50/hr to $100/hr. However, there are some general guidelines that we will outline.

How much does it cost to hire an Android programmer?

The cost to hire an Android programmer entirely depends on a few different factors. You’ll need to consider the experience level of the developer, the current demand for their skills, how many hours per week they’ll need to work on your project, and finally, where they’re located. Let’s explore each of these variables in more detail. Depending on the experience level of the developer, the cost can vary drastically. When hiring an Android developer, you’ll want to make sure they have at least 3+ years of experience. This will ensure they have the necessary skills to build your app and have the ability to learn anything they don’t know. You’ll also want to take into account the demand for their skills. If they specialize in a highly sought-after skill, such as AR/VR or Machine Learning, then the cost will be higher than an Android developer who specializes in a more common skill.

Factors that influence the cost of hiring an Android developer

The cost of hiring an Android developer can vary greatly based on a few different factors. Let’s take a look at a few of these variables in more detail. Location - Location is one of the most important variables to consider when hiring an Android developer. The reason for this is because of the cost of living in different parts of the world. This will vary greatly, depending on where your Android programmer is located. Company Size - The size of the company you hire to build your app will also play a role in the cost. Smaller companies, such as freelancers, will cost less than larger companies, such as contracting firms. However, smaller companies may have a shorter track record and have less experience building apps than a larger company. Experience Level - The experience level of the Android developer you hire will also greatly influence the cost. It’s important to make sure they have at least 3+ years of experience and have a proven track record with apps.

Now let’s talk about the average cost to hire an Android developer for a 2 month project. We know that there are a few different variables that play into the cost of hiring an Android developer. It’s important to take all of these variables into consideration when putting a price tag on your project. Let’s go over the variables one more time: Location - The cost of hiring an Android developer in the United States is $70-$110/hr. For western Europe, it’s $50-$90/hr. And for Asia, it’s $30-$50/hr. Company Size - For smaller companies, you’ll be looking at a price tag of around $8,000 for 2 months of service. Larger companies will cost anywhere from $15,000-$70,000 for the same project. Experience Level - For an Android developer with 3+ years of experience, you can expect to pay anywhere from $30,000-$80,000 for the project.

Other things to know before you hire an Android programmer