Schedule a consultation and Hire a Java Developer 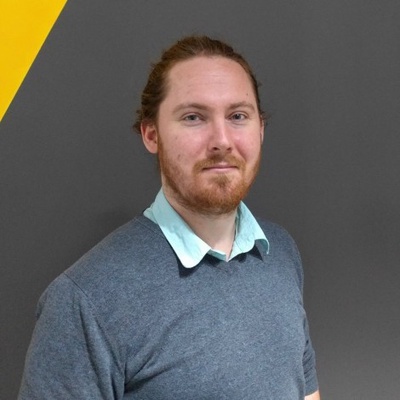 I am an expert Software Engineer and Tech Enthusiast with years of experience, keen interest and technical skills in Java, Python and Web Development. I have garnered considerable industry experience as a team lead, project manager and a trainer of students during my time with different companies and educational institutions within the IT industry. I employ a client-centered approach in the delivery of innovative solutions and products for my clients. 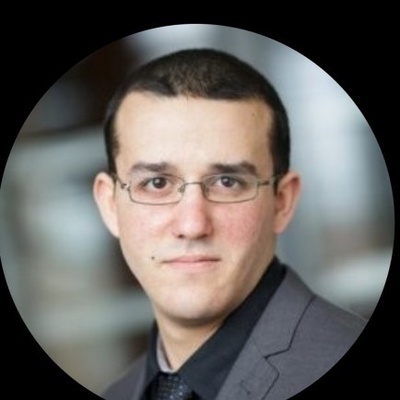 I am a Senior Software Engineer with technical proficiency in the iteration and triaging of Backend and DevOps solutions on projects using Java, Spring Boot, Docker and AWS. I am an avid learner with a keen interest in Big Data, IOT, etc. I produce highly efficient end-to-end application solutions and provide support and coaching for complex technical issues on projects for clients. 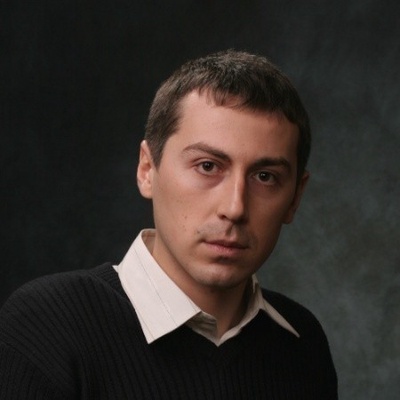 I am a highly skilled and specialized Senior Java Developer with years of industry experience in backend development, persistence layer, database structure, Rest API, Database performance optimization, and SQL tuning solutions for clients. I am solution-oriented and motivated by new knowledge and technologies in my work on architecture designs, new functionality development and performance tuning services for my clients. 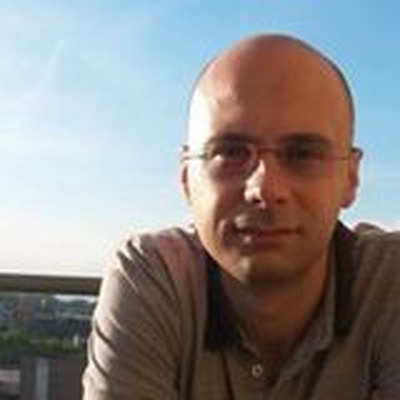 I am a professional Software Developer with 15 years of experience (12 years in Java) producing real business value and solutions for my clients using Java and related technologies and frameworks. I am adept with modern, up-to-date technology stacks, produce quality codes with no bugs, and 100% test coverage. I am a team lead, teacher and mentor of junior developers. I exhibit the highest level of professionalism in my own work and that of my clients. 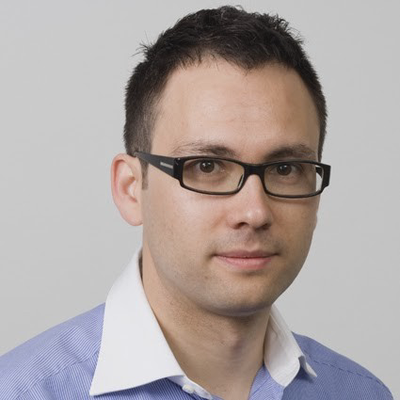 Andrey is a Senior Full-Stack Java Developer with 20+ years of broad experience in software development across various areas of the lifecycle. He has team lead expertise working on projects in startups, and large and established companies. He is a keen advocate of quality and automation, delivering top-notch software solutions that produce desired outcomes. Andrey has hands-on experience in leading development teams in both Agile and Waterfall methodologies. 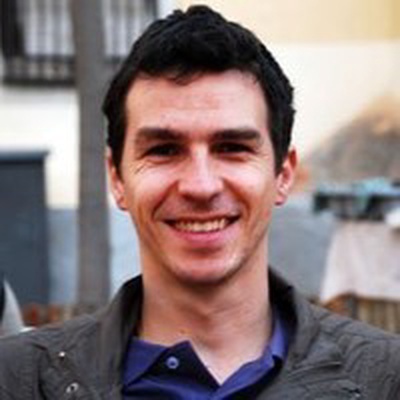 Streaming and QA Engineer with +15 years of experience providing efficient technical solutions for streaming platforms, automation of platform deployment, and coaching clients on streaming technologies to achieve optimal configuration. Having project management experience, I thrive in environments that require superior interpersonal skills, creativity, and innovation. I have a demonstrated track record of maintaining customer satisfaction thorough building durable relationships and taking the initiative to solve issues as fast as possible. 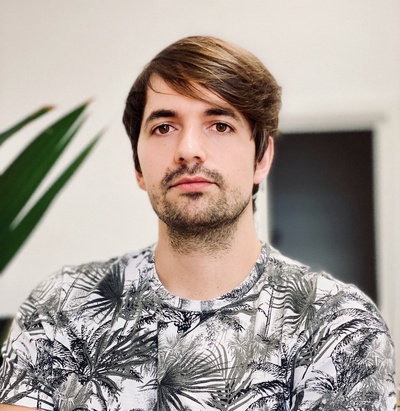 Catalin is an expert Software Architect with 10+ years of industry know-how in software development and product management. He is steeped in growing startups (with an evaluation of $20 million), putting up the right tech stack and teams, developing solutions with Java-based technologies and React.js for the frontend and deploying backend systems with AWS. As an all-rounder, he's adept in distributed programming technologies, cloud computing and agile methodologies 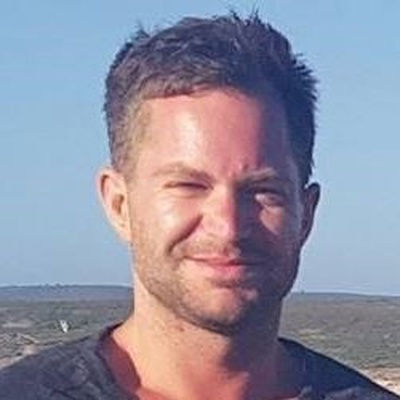 Tomas is a senior Java Developer with 12+ years of expertise curating innovative IT solutions for clients. He has hands-on experience with different large scale/lean projects involving different numbers of developers. He strives to create the best value for clients using a keen understanding of technical requirements and what customers really need, efficiently prioritizing the right technologies to continuously deliver the best solutions on all projects. 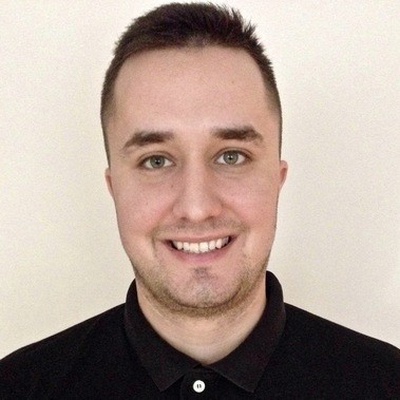 Slawomir is an experienced Software Engineer with 10+ years of expertise and has fine-tuned his skills to excel in the delivery of robust, high quality software solutions through a detail-oriented software development process, and an understanding of the needs and requirements of clients. He has technical coaching, team and independent developer experience, and explores new ways of doing things. His can-do attitude on all projects is what sets him apart.

When it comes to the demand of software engineers, the hottest skills you can get right now are Java and Kotlin. With these two programming languages, your company can reduce costs and find new ways to reach users with your applications. The demand for developers skilled in Java is growing rapidly, with many industries beginning to adopt new software solutions built on this platform. Whether you’re looking for a long-term partner or a freelancer who can work on a project basis, hiring a Java developer might be your best bet. To find the right talent for your team, here are some tips on how to hire the best candidate as a Java Developer for your company:

It’s crucial when hiring a new employee to make sure the person is a good fit for the organization. This applies to hiring Java developers in particular because their work affects the company’s bottom line. If you select the wrong person for the job, it can result in big losses for your organization. When hiring a Java developer, consider the candidate’s areas of expertise, skill level, and education, UpStack will help you with all of this. This information can help you determine if the person is qualified for the job. It’s also important to consider the candidate’s personality. For example, does he or she have the right personality traits to work well on your team? Also, are his communication skills strong enough to work well with other team members?

Look for Testers and Reviewers

Don’t Hire on Only Skillset

When hiring a java programmer, it’s important to keep in mind the company’s culture. It’s essential to select a programmer who fits the company’s culture. After all, a person who doesn’t fit in with the company’s culture might not last long on the job. This can be costly for a company because it might have to go through the hiring process again and again. Fortunately, many companies use surveys to help determine a candidate’s cultural fit. Surveys can help you determine which candidates have the highest cultural fit with your company. Of course, hiring a person who has a high cultural fit doesn’t mean that person will automatically be a good fit for the team. Instead, hiring an engineer who has a high cultural fit means this person has a chance to be a good fit for the company.

Why hire a Java developer with Upstack

Working with our Client Success Experts, we’ll help you build the remote team of your dreams with top Java talent from around the world.

Pre-vetted, reliable Java developers are standing by. Learn more about us and why UpStack is the perfect toptal alternative.

Explore our FAQ about hiring a Java Developer

How to Hire the Top Java Developer

Before delving into how methods can be created, there is a need to understand the meaning of methods. A method is a block of code that is executed only when called. You can put data called parameters into the pattern. Methods are used to perform specific operations and are also called functions. It is generally used because it offers code reuse, which means it is written once and used at different times. It also offers simple changes. Each method features a unique name you can use when calling them. After reading the method name through the compiler, the method is called, and the specified task is performed. In this article, you will learn how to call predefined, custom (user-defined), static, and abstract methods in Java.

Output: The minimum number is 40.

Calling the Pre-Defined Method in Java

Pre-defined methods are methods that have been defined already in the classes. When you need any pre-defined methods, you can just call its name. In the illustration below, a class object called hashCode() was used. In the following example, we have used a method named hashCode() of the class Object. To call the hashCode () predefined method, we create an object obj for the object class because it is an Object class method. When we use an object, we called the hashCode() method, which returns the value of the hash code for the object.

To call a custom (user-defined) method, we first create a method and then call it. You must create a method in the class with parentheses () after the method name. The definition of a method consists of the header and body of the method. You can call a method using the commands below.

If the method is a static method, use the command below:

Output: The abstract method is called.