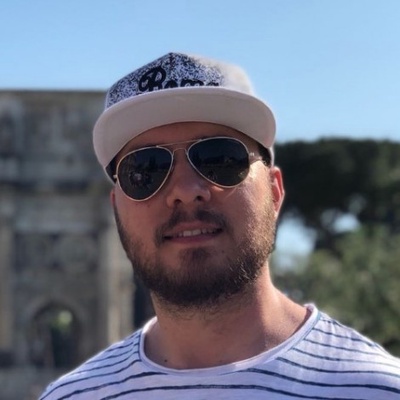 The John Lewis app allows users to browse through an extensive range of fashion, homeware, gifts and more. Users can shop on the move or in store. The app allows John Lewis members to access rewards vouchers digitally through the app. Led a team of 15 iOS developers on this project.

This is the digital banking platform for Metro Bank, a high street bank. Integrated the team that developed the mobile app from start to finish. Handled the most complex UI designs and all-screen compatibility as well as accessibility tasks on the project.

The ALDI app enables users to browse and buy great-value products on the go. Users can order products simply and safely with a secure checkout process. Improve app performance, refactored the ALDI codebase and enhanced Tests and UITests coverage. 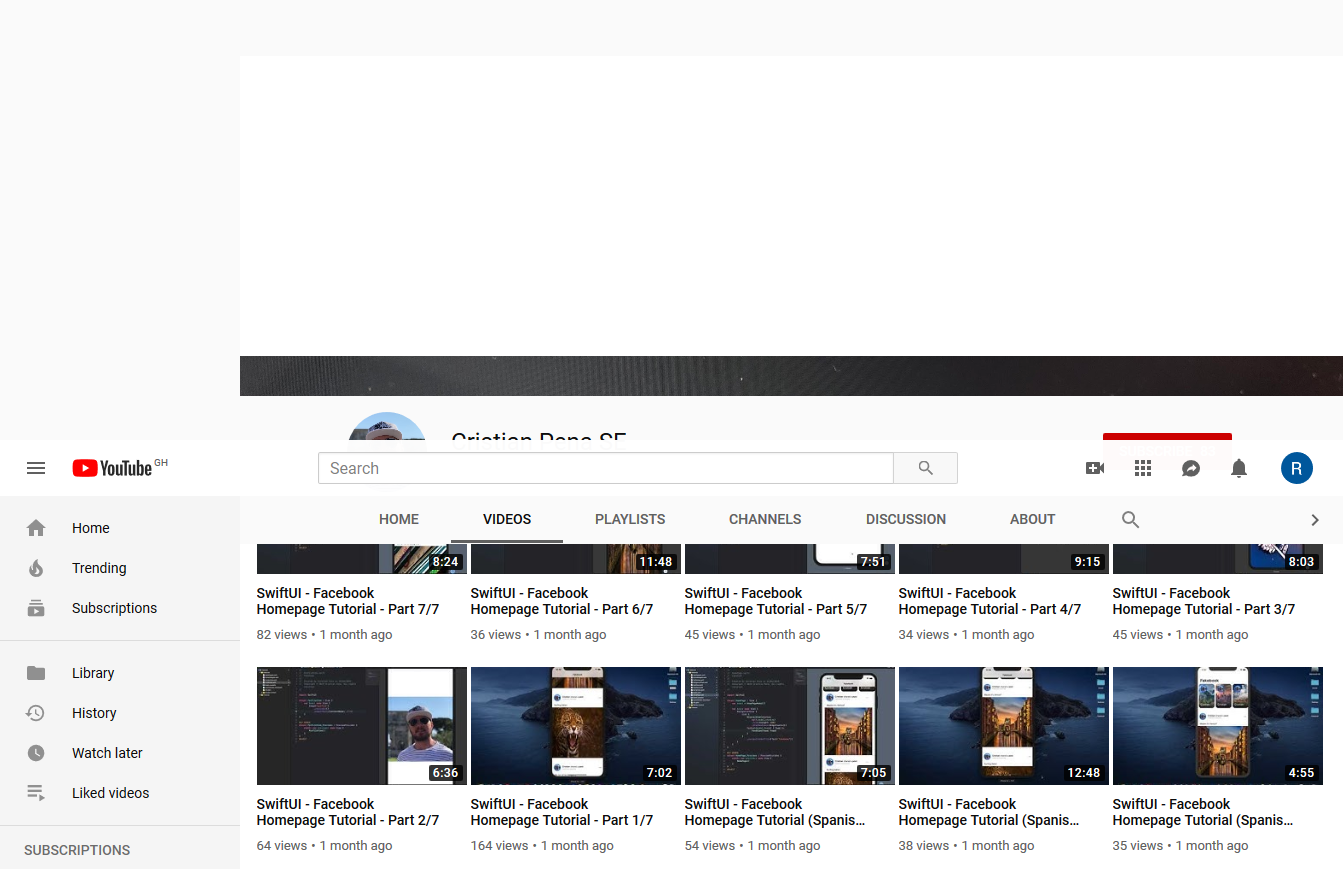 This is Cristian's personal YouTube channel dedicated to helping viewers learn to program and understand iOS apps through a wide array of technical topics using small and easy to consume videos on object-oriented programming, design patterns and much more within the iOS space. 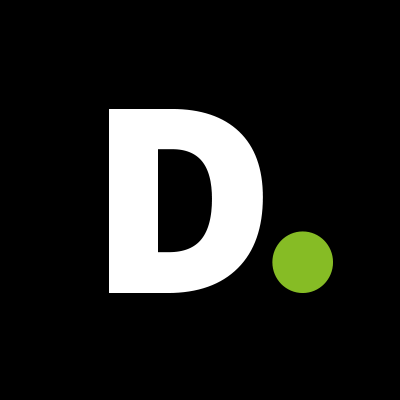 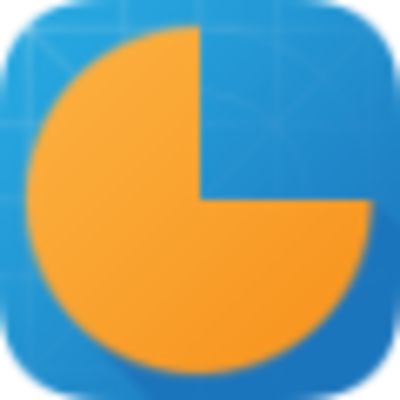 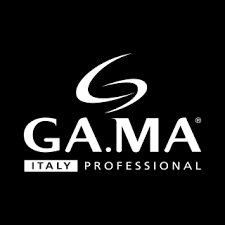 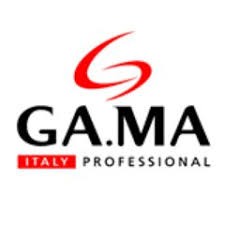 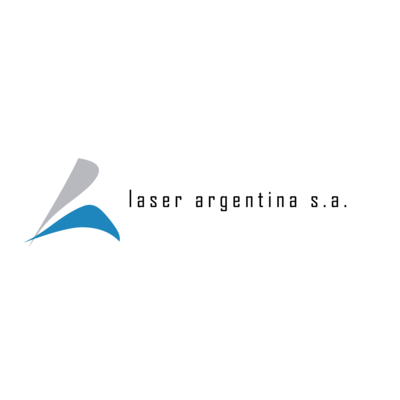 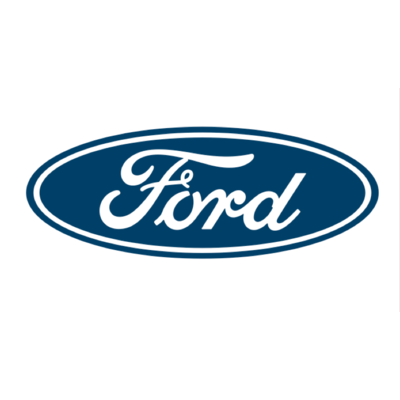