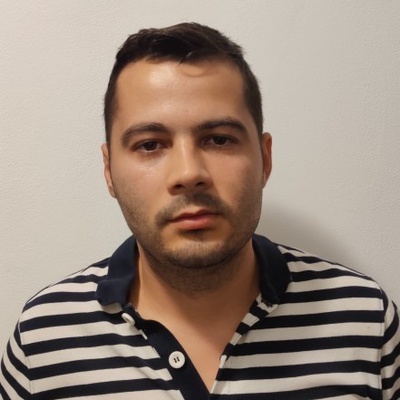 Marius is an experienced IT professional with 6+ years of industry know-how; 3+ years as a DevOps Engineer in the development and maintenance of infrastructure solutions. He has mastery in the use of different infrastructure deployment, provisioning and monitoring tools for the management of SLAs; developing new solutions to provision and automate the infrastructure for service availability and the ability to develop monitoring scripts in Bash or Python to monitor custom data for services. 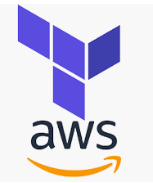 Created a Jenkins pipeline and Terraform templates for Agogo to handle the CI/CD pipelines for deployments of solutions and infrastructure to AWS. The project was finished and is being used by Amoma to deploy solutions to its AWS infrastructure.I created the Jenkinsfiles using Groovy for the deployment on AWS infrastructure. I also created part of the terraform templates for deployment of AWS services(ex: IAM,APIGateway,Route53,VPC,Security Groups,EC2,Cloudtrail,CloudWatch,AWS Lambda).I've also written AWS Lambda in python 3 that was a zabbix trap handler for Zabbix. 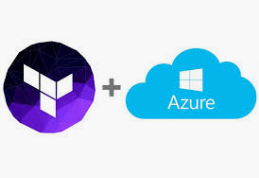 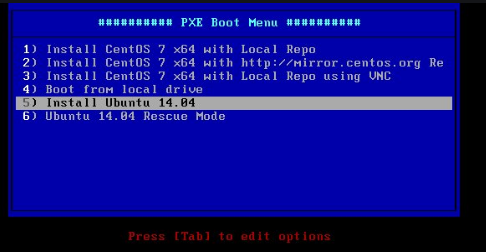 Set up a bare-metal encrypted CentOS server, NFS file system and a PXE Server for network booting. Built, deployed and optimized the diskless boot solution on the Linux server with improved response times to requests on the system from the 30 employees who use the infrastructure.This diskless boot system was used to boot the operating system from a remote servers into the employees computers without require of a dedicated storage on those computers. 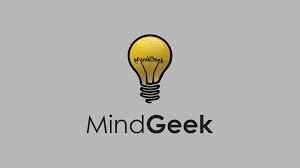 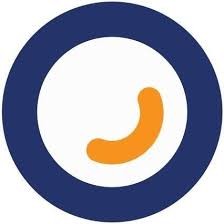 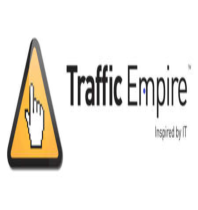 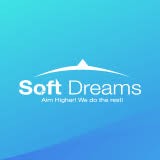 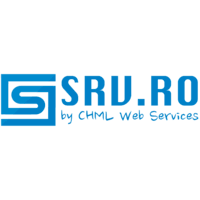 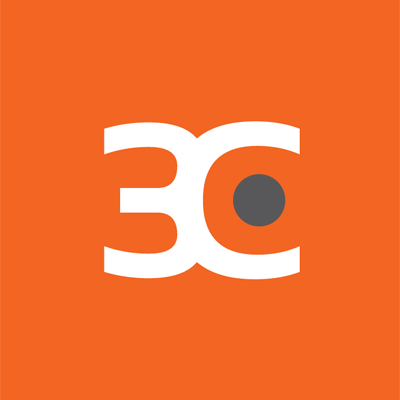