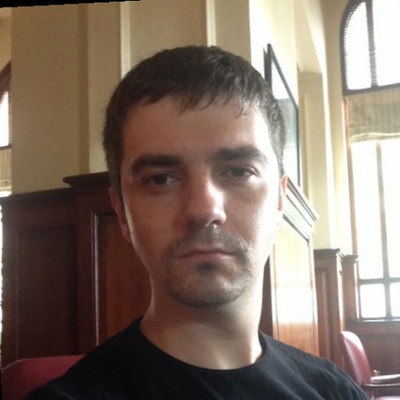 I am an experienced iOS Developer with 15+ years of professional expertise in the iteration of different software solutions with well-written interfaces, smooth and attractive animations and clever controls that have a lasting impact on users. I am also proficient in the creation of websites, indie games, 3D rendering tools, and biometric software using the right skills and tools for the delivery of high-quality solutions for clients. 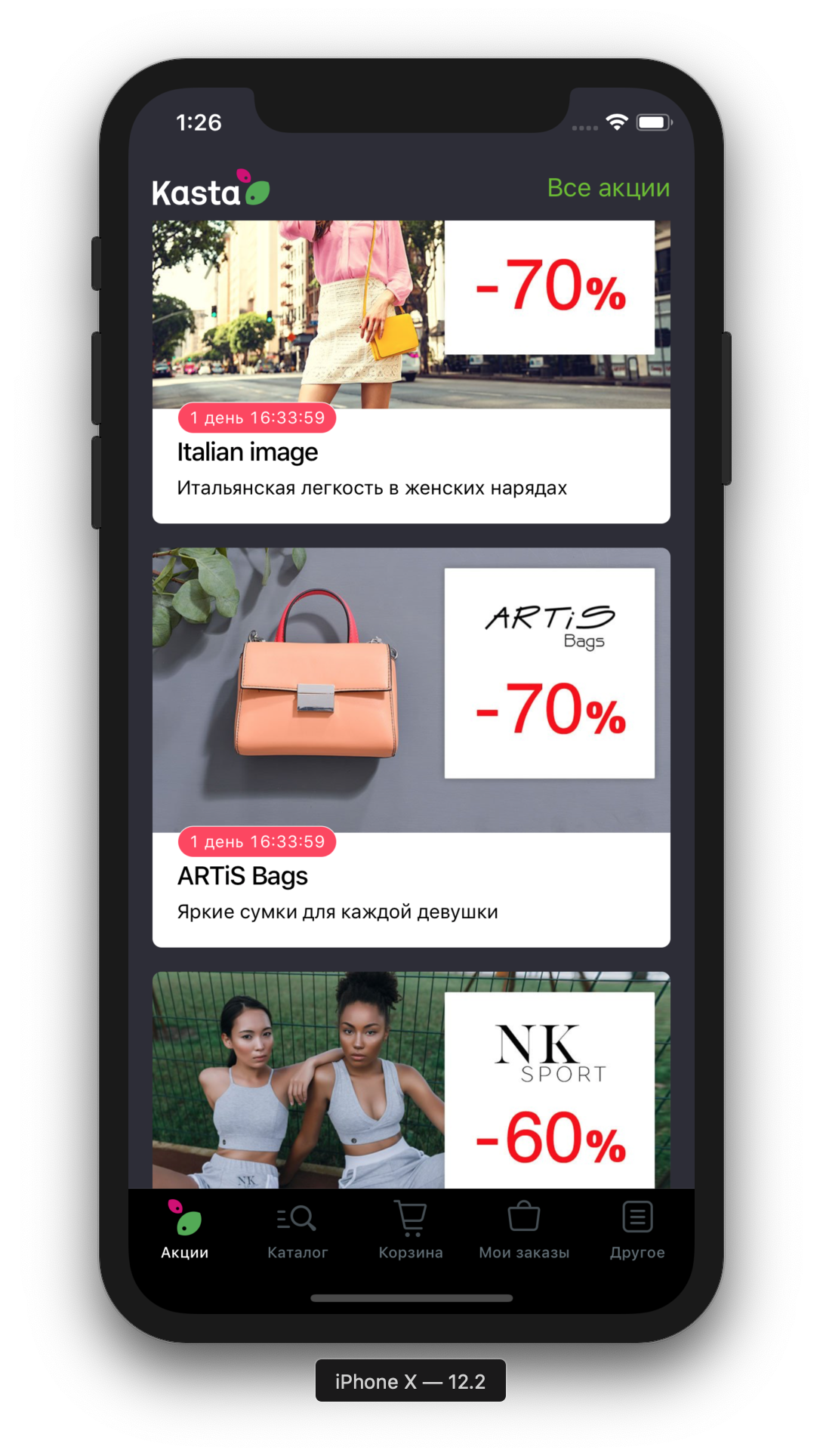 Kasta (formerly modnaKasta) is the number 1 online store in the "clothing and footwear" segment in Ukraine. Acted as technical lead on a 6 person mobile development team; handling the iOS app architecture and development, communication with marketing, product teams and other technical teams on the project. 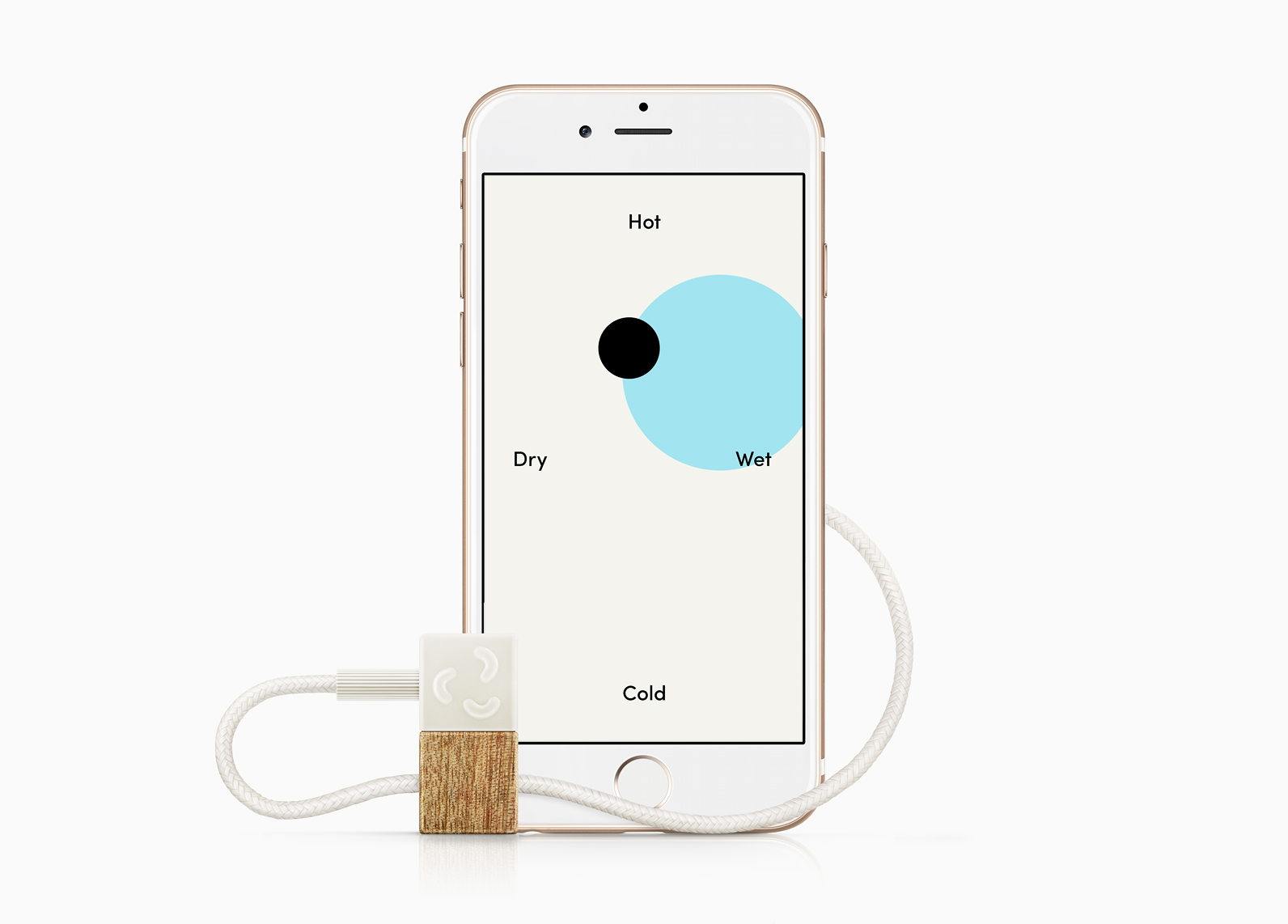 Lapka is a tiny, beautifully designed personal environment monitor that connects to the phone of users to measure, collect and analyze the hidden qualities of their surroundings. Developed some UI components, global map screen and social features for the app. 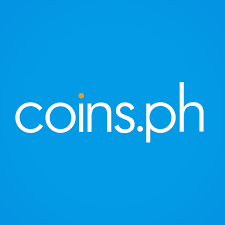 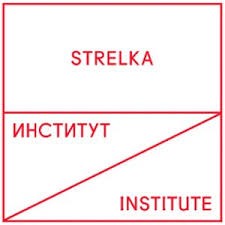 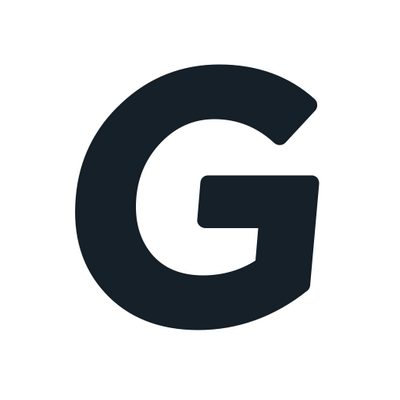 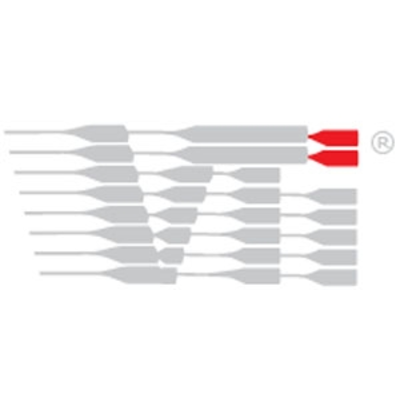