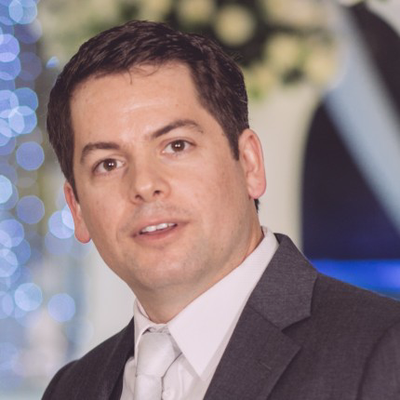 Idan is a Senior IT Professional with diverse expertise in the provision of distributed systems and stream processing, geospatial algorithms and the visualization of complex data sets; with 22+ years of development experience and 3 patents to his name. He has mastery as a technical lead or team lead; operating as a full-stack developer or as a multiplier on a dev team for projects. 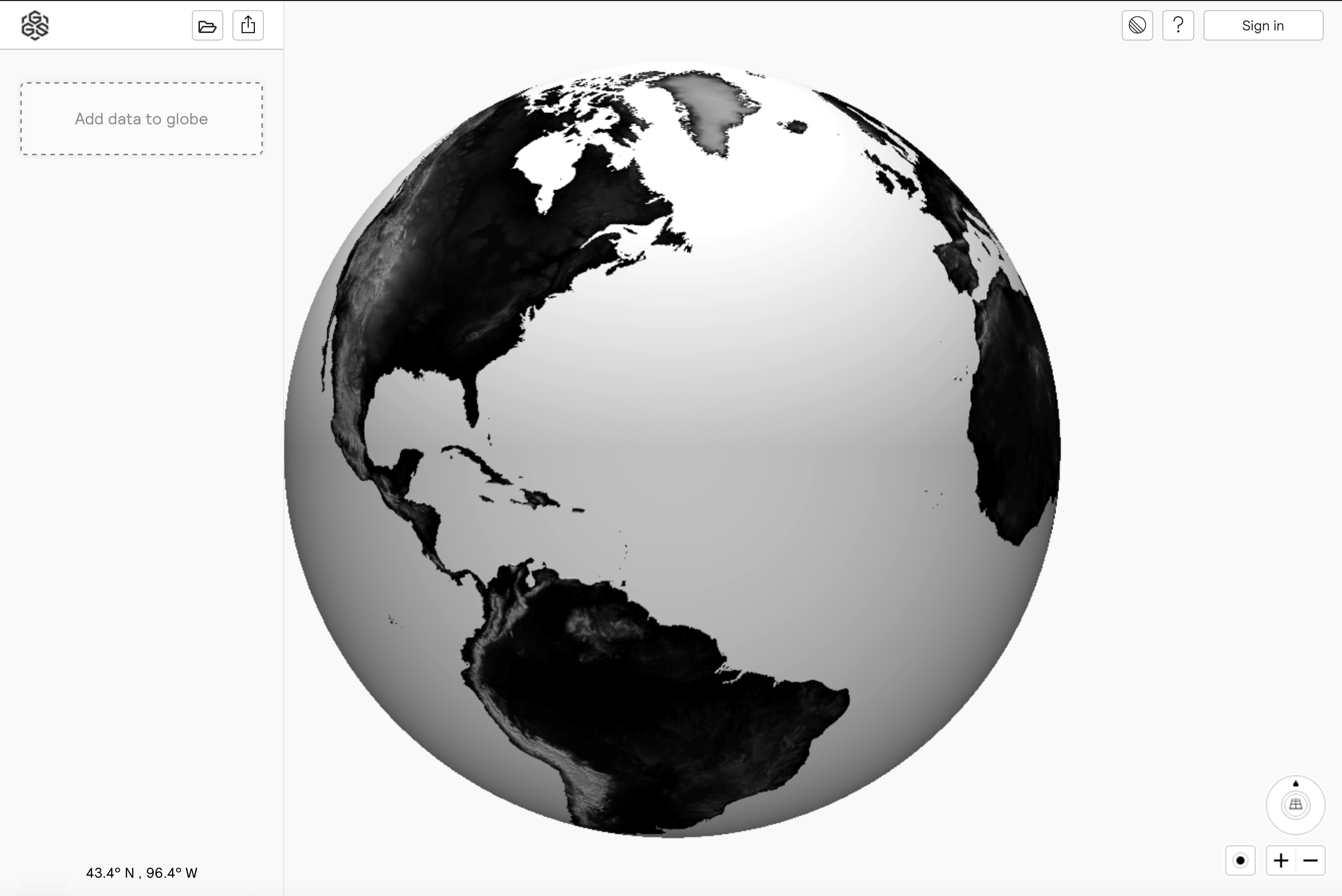 Created a novel DGGS SaaS platform that allows users to perform spatial analysis of many datasets from different projections, scale and formats. The systems run a C++ processing engine that can be scaled based on the amount of data/demand on the cluster. It has an HTML5 WebGL engine for user interface with Angular as the UI layer. Led a team to develop the SaaS platform, UX experience and 4 patents. Employed the best international standards for the DGGS solutions and oversaw the deployment of a cluster for the Canadian Government. Reduced the number of bugs on the solution, transformed the application from a WinForm desktop application to a scaleable SaaS platform using WebGL 3D graphics. The product was launched with 100+ users on the demo platform and 2 successful deployments to clients.

Converted the client's legacy engine into modern a modern solution with an innovative UX solution that allows users to sign 10+ forms and 80+ signatures quickly and easily. Led the development of the new engine and increased test coverage from 5% to 95%. The product was launched internally and has 100+ users. 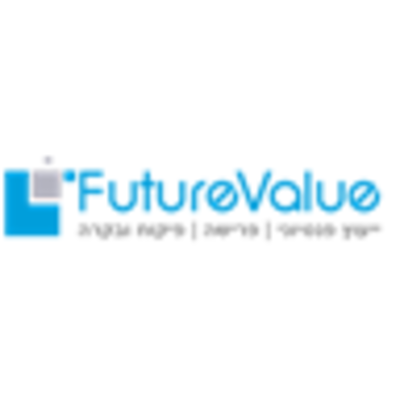