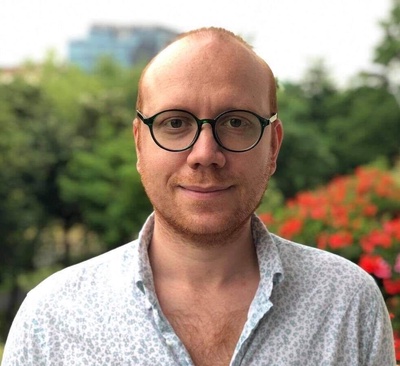 I am a seasoned DevOps Engineer and Network Administrator with 10+ years of technical know-how, designing, building and maintaining infrastructures that provide services for customers across the globe. Extensive knowledge in computer engineering and administration, working on different solutions on the entire stack of operations from client interaction to application deployment. I have managed solutions based on AWS platforms, 5 technical Linux testers on at least a dozen version releases, working on the technical aspects of the product’s core throughout development. 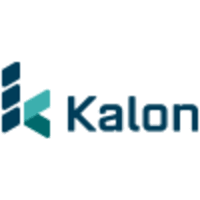 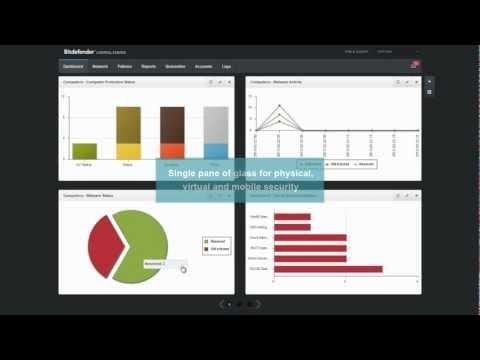 The Bitdefender Gravity solution provides layered next-gen security for physical, virtual, and cloud environments. Acted as an interface/proxy between senior management and the technical team, built, upgraded and maintained the testing infrastructure using enterprise level hardware, and served as the official Bitdefender technical contact on the project in the partnership with VMware. 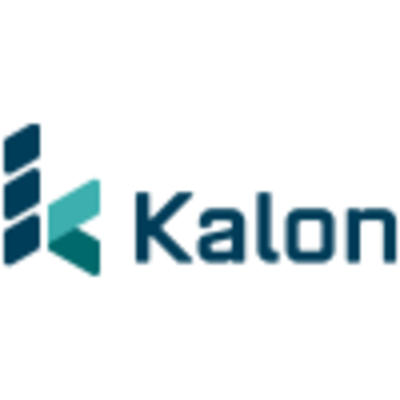 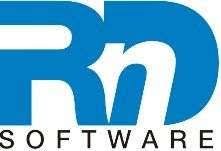 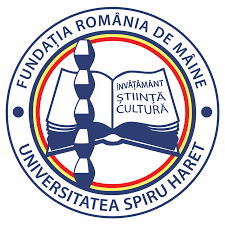