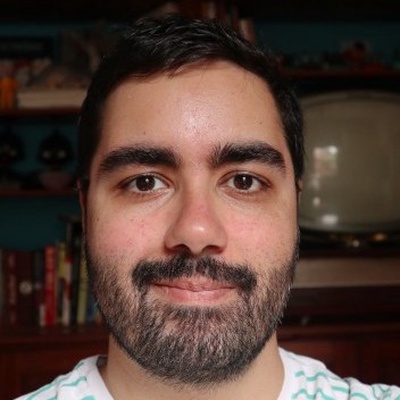 I am an expert Software Engineer with 16+ years of hands-on experience in software architecture, infrastructure planning, new tech stack acquisition, continuous integration, continuous delivery and process automation. I am an avid learner of new and interesting domains and have worked with interesting concepts on different projects from GIS to logistics to e-commerce for clients. 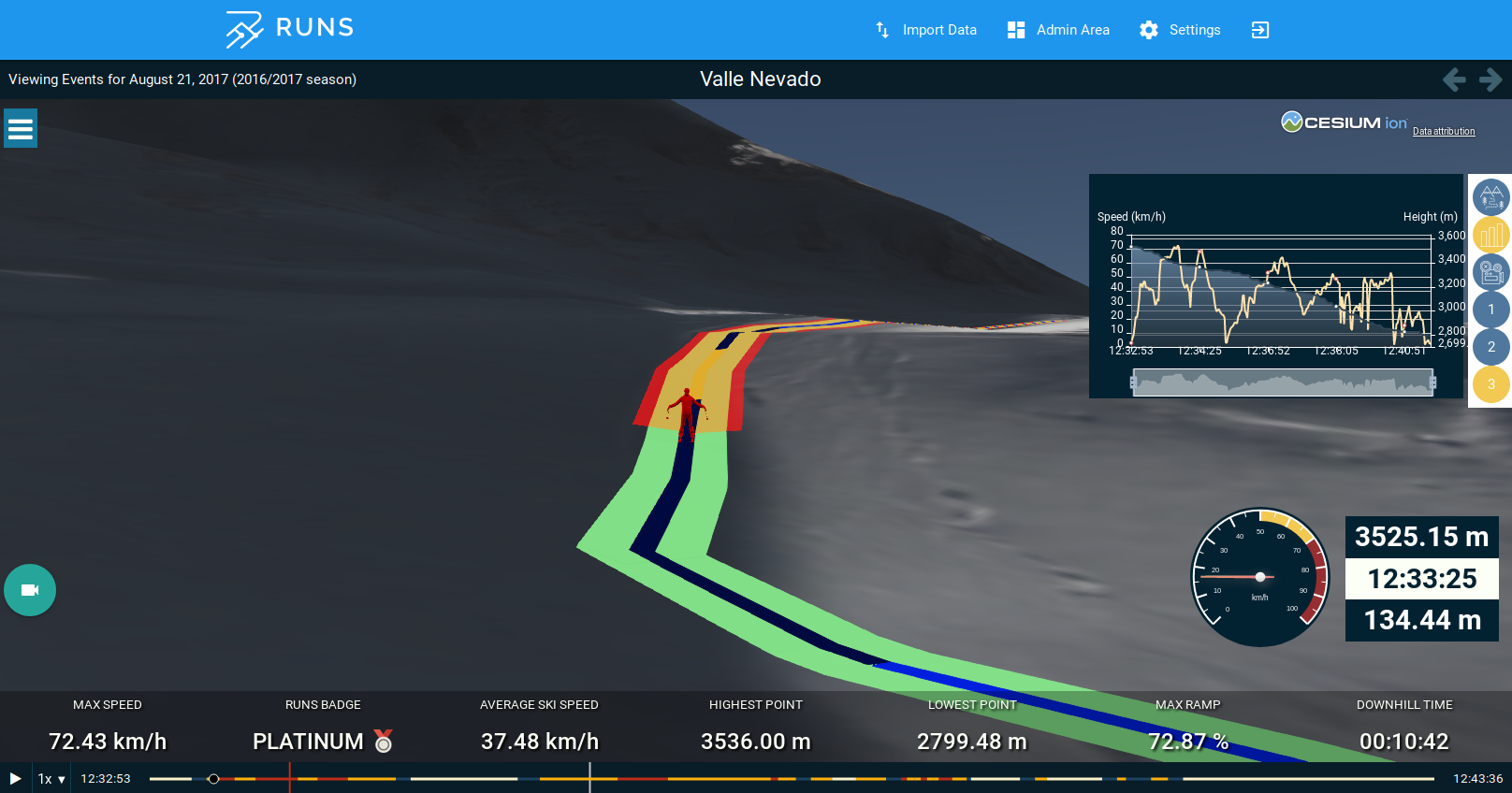 Built an innovative platform that allows skiers to share their data, visualize it in 3D and learn their patterns. Runs focuses on letting skiers relive their experiences on the mountain, and its UX is mostly concerned with being precise about the day-to-day in different resorts. Provided expertise as team lead for the architecture, technologies and approaches used. 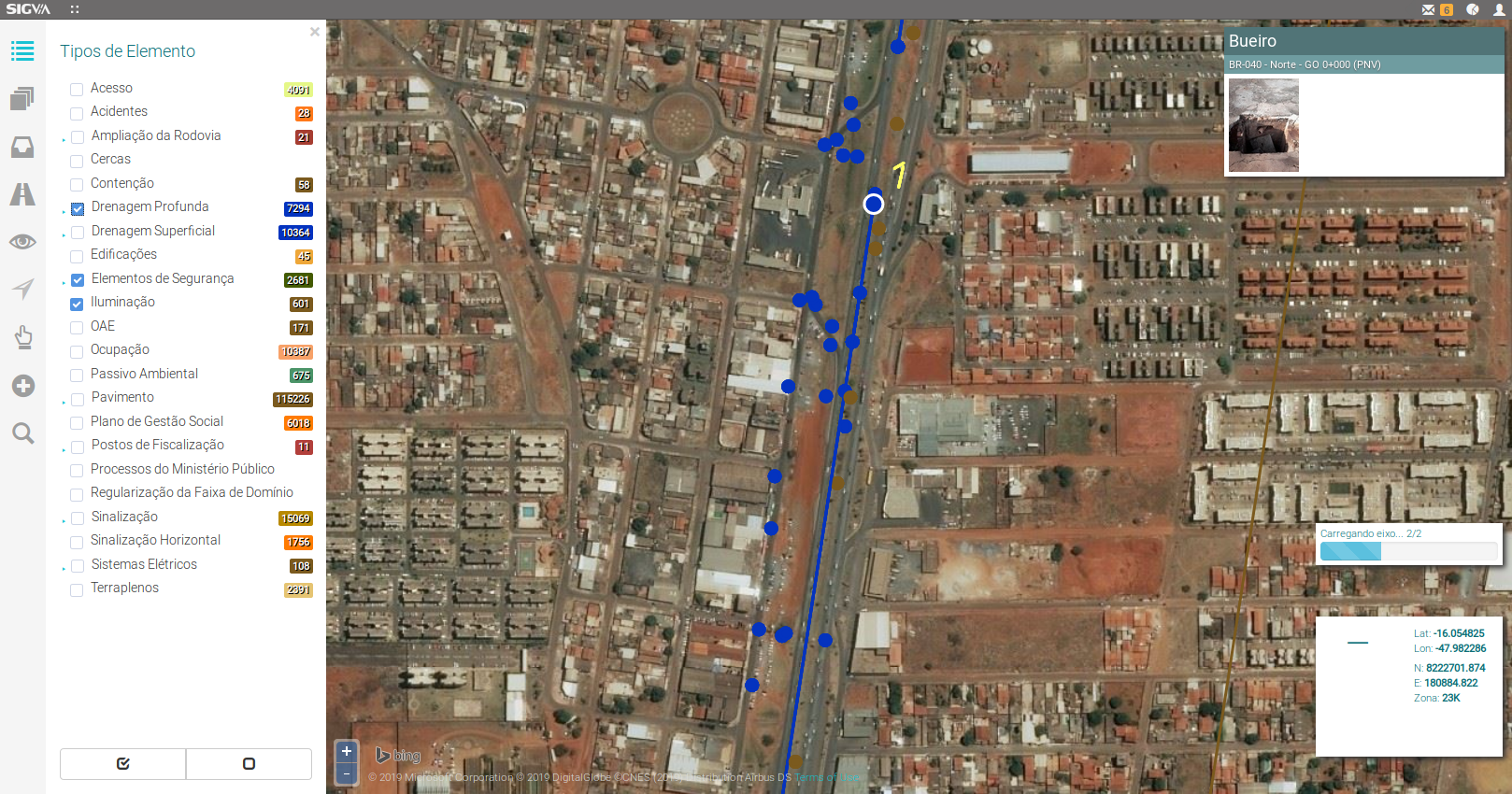 Oversaw the migration of the product to the Web (it was previously a desktop C# application), trained a team of .Net developers to be Rails developers and introduced test-driven development on the project. This new version grew, and reached 11 clients among the biggest road concessions in Brazil, and paved the way to new developments, such as a data collection Android app, an environmental concerns module, reporting tools, conservation tools, etc. Built and developed the image processing pipeline that generated the mosaics the application used to display aerial imagery. 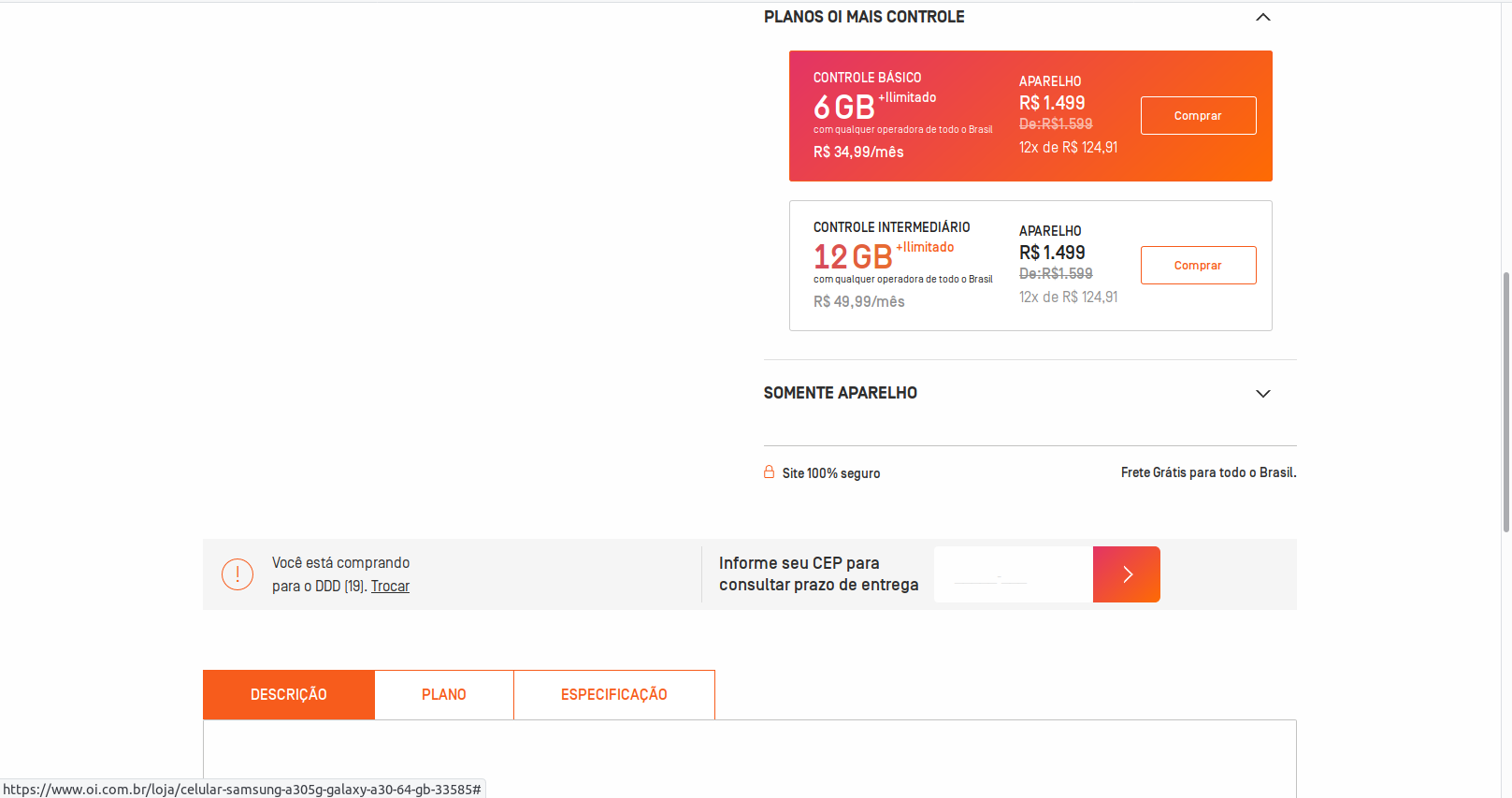 Oi had a successful enough e-commerce site that focused on selling phones, but they had no technical solution for offering their monthly pre-paid plans. Built a solution to address that by integrating the eCommerce site with a few legacy systems, adding a layer of abstraction that made the whole verification and activation process straightforward (provided by XL Solution’s first TypeScript + node service), all on time and in the budget specified. 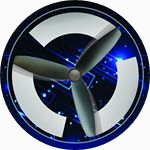 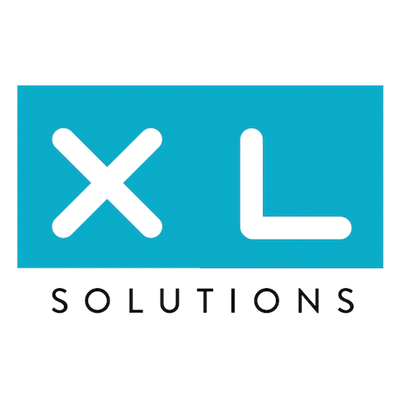 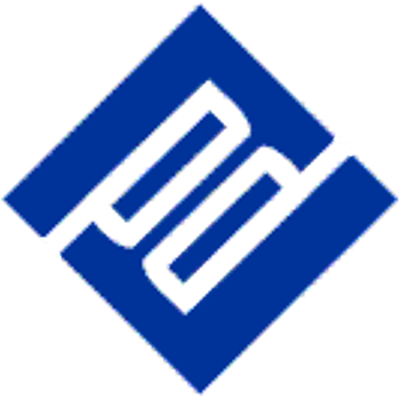