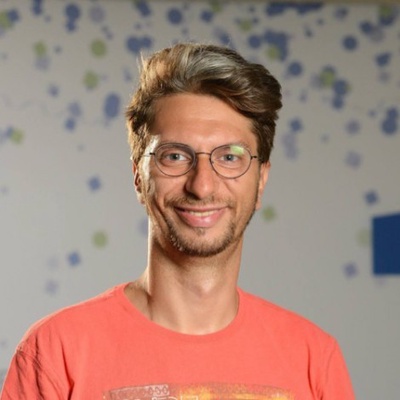 I am a Senior Full Stack Web Developer with 14+ years of expertise in the use of Python and Javascript for the iteration of innovative software solutions. I have technical mastery in backend development, DevOps, Linux, Docker, and deployments. I have a strong preference towards well written, elegant and tested code and value good communication and positivity on projects utilizing the best of new and powerful technologies. 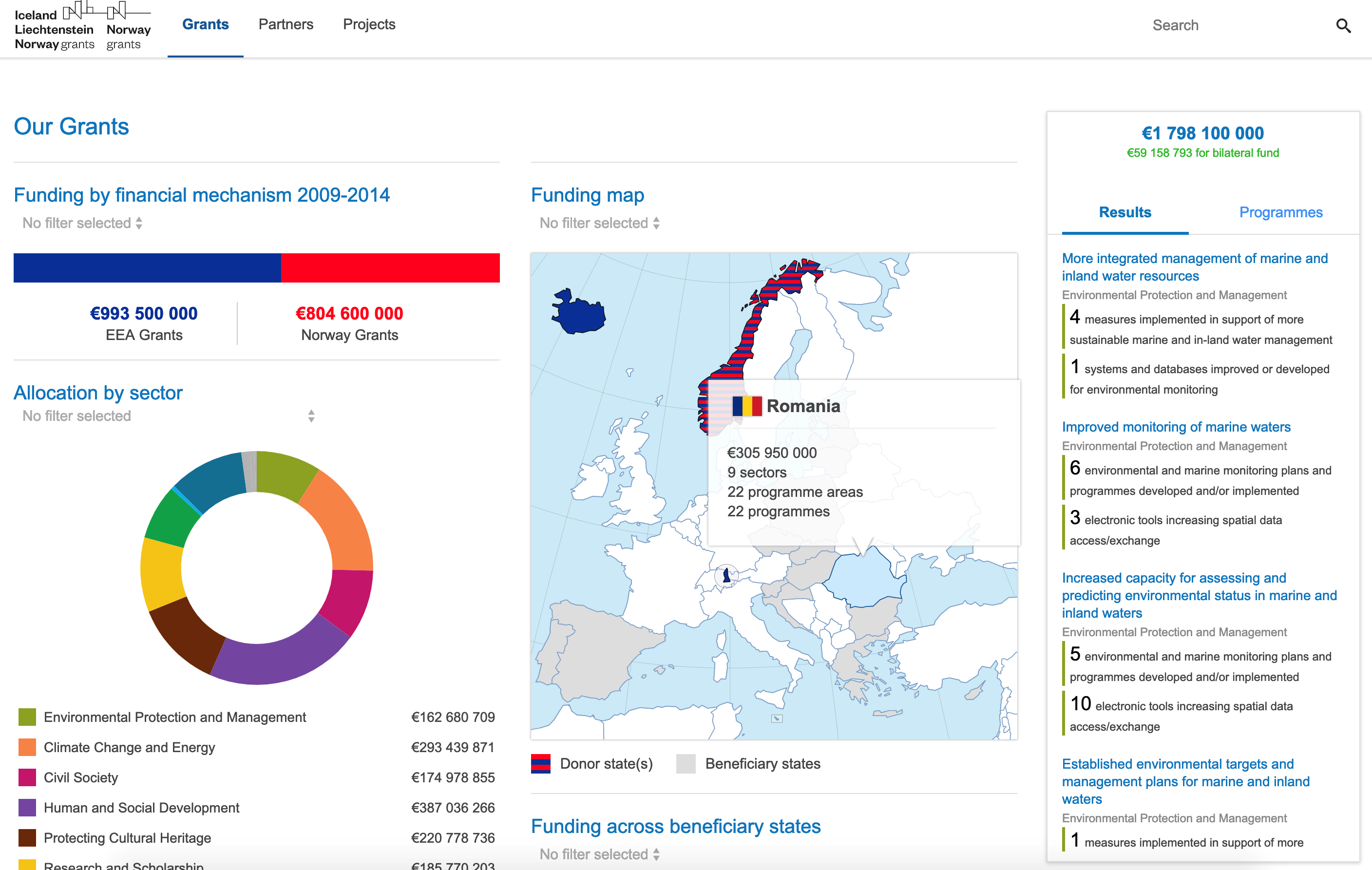 The EEA Grants and Norway Grants are the financial contributions of Norway, Iceland and Liechtenstein towards the reduction of economic and social disparities in the European Economic Area (EEA) and to strengthen bilateral relations with 16 EU and the EEA Member States in Northern, Central and Southern Europe. Worked on the backend and the ElasticSearch part of the project using Python 3, Django and Solr. Participated in architecture development, Vue.js choosing, Webpack integrations, and Docker suite layout. 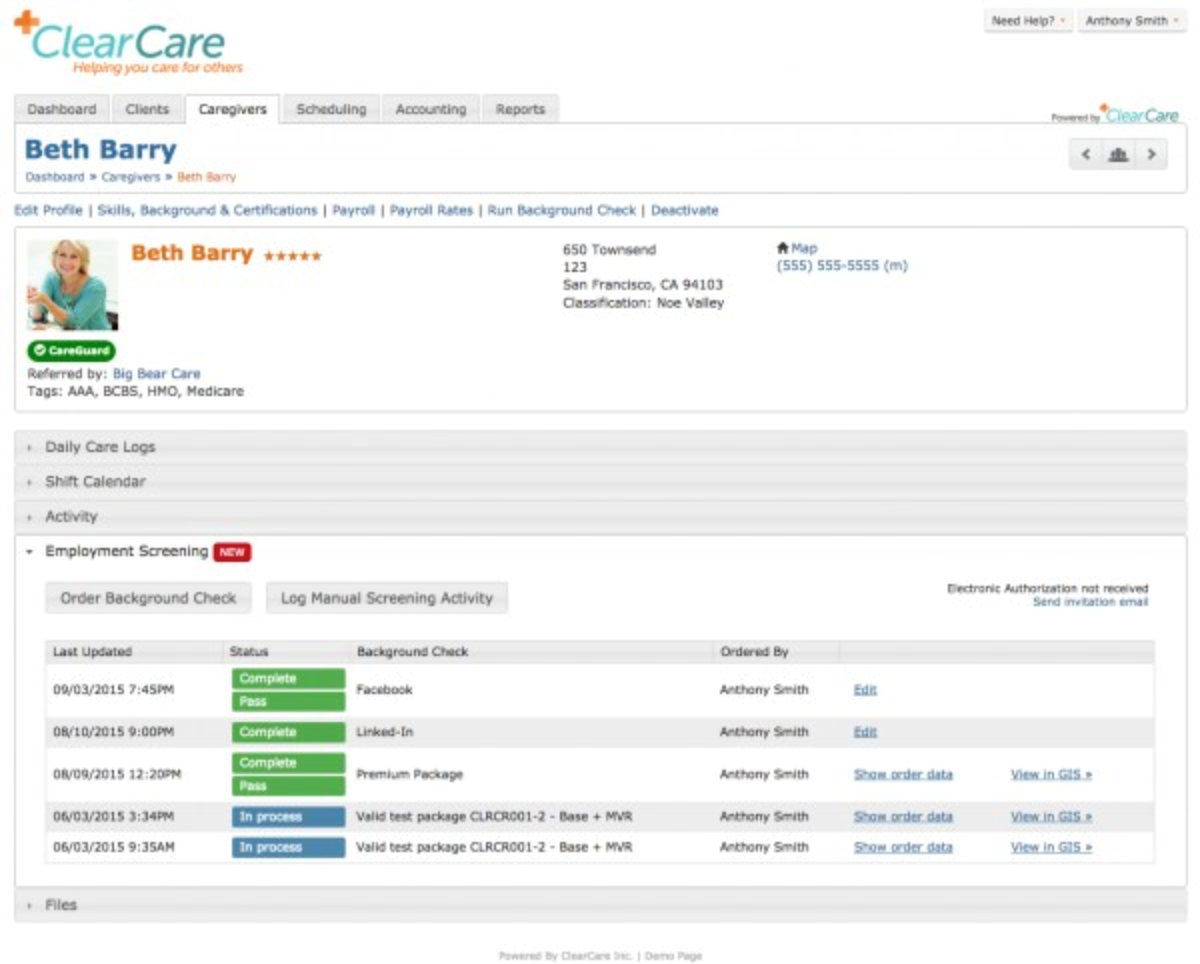 ClearCare helps agencies operate efficiently and grow by helping them solve the huge problems of the industry at all levels. Participated in the development and maintenance of the web backend features of ClearCare's platform. 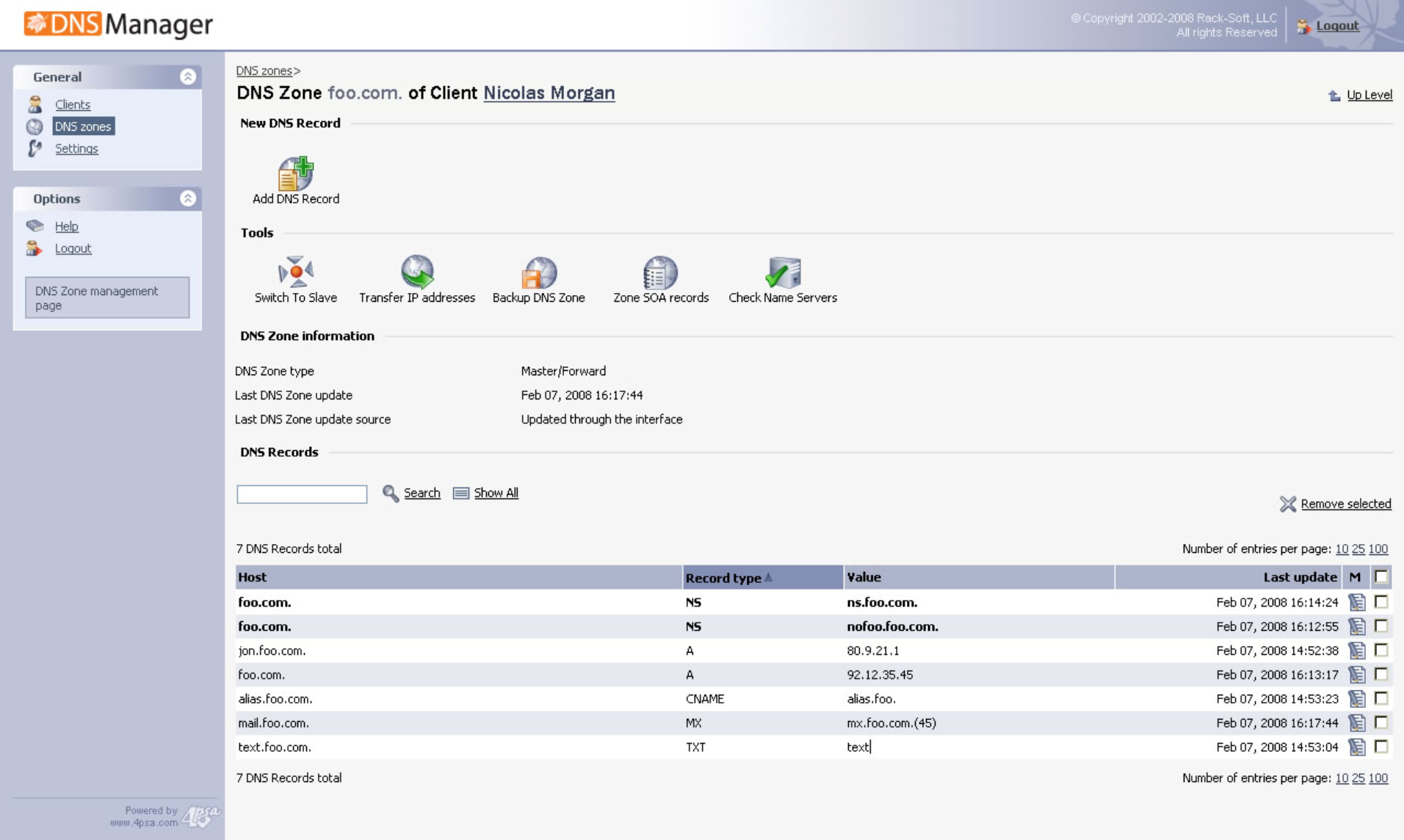 This is a multitenant software automation tool designed to deliver advanced DNS services to hosting providers and businesses to simplify DNS management. It is blazingly fast, user-friendly and easy to virtualize. Rewrote the C backend on the project from scratch and oversaw its deployment/implementation for the client. 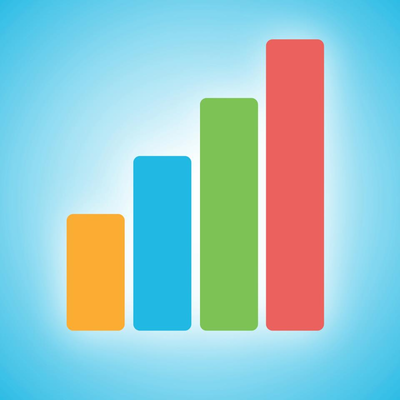 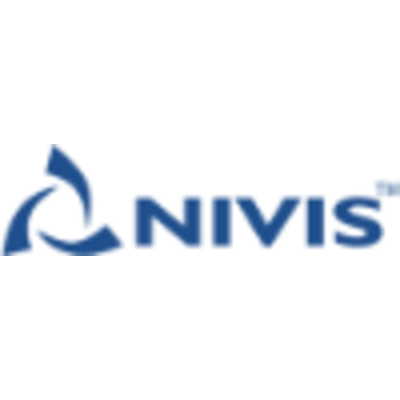 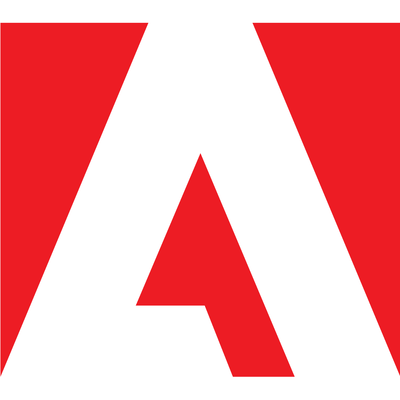 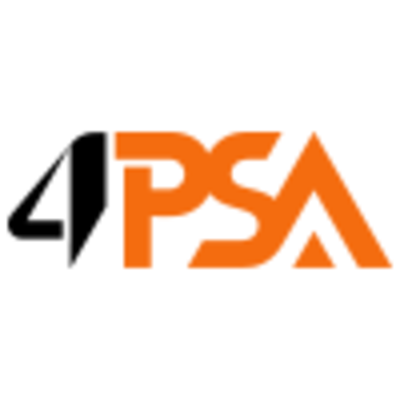