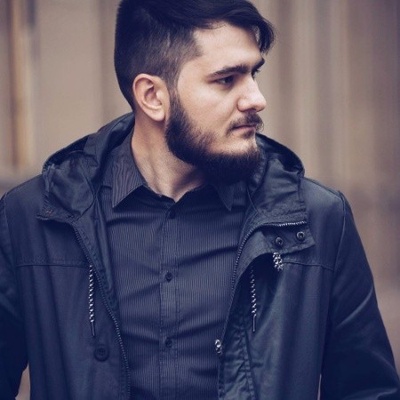 I am a seasoned Designer and Frontend Developer with 10+ years of technical know-how and mastery in the creation of different software solutions for clients. I produce highly intuitive interfaces with the user as the main focus and software architecture that is highly performant, efficient and scalable. 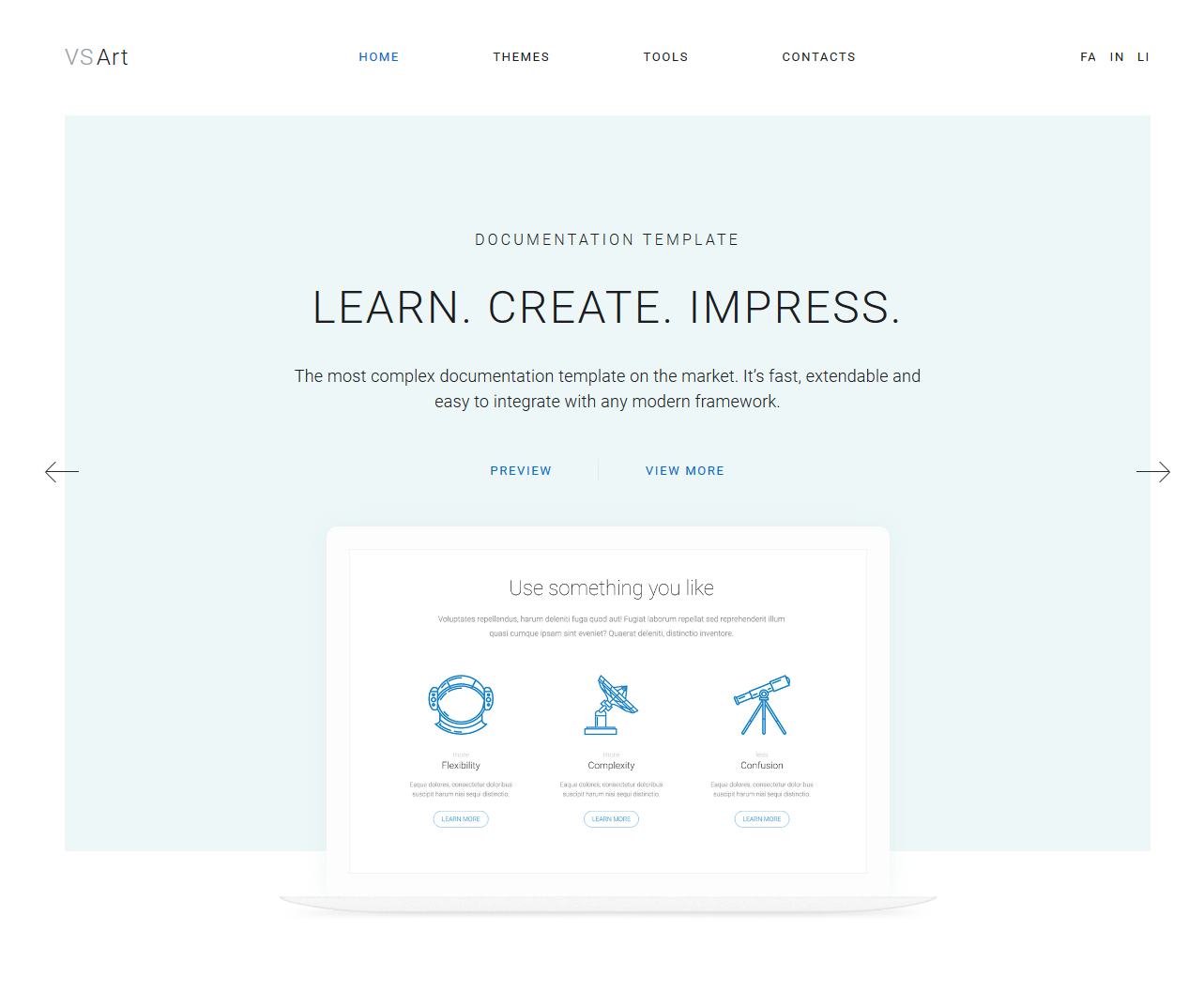 This website is the core of the VSArt ecosystem. It contains a combination of all the best technologies for the most complex documentation template on the market. The platform is fast, extendable and easy to integrate with any modern framework. The platform records user behavior using Yandex Metrica to generate either live user acting videos or very informative and loud speaking heat maps; leading to the iteration of a dead simple checkout process with a “pay on delivery” option to avoid things like stock management, payment configuration or international delivery integration. The platform has a 5 star Author rating, featured on the Author's Hall of Fame and has clocked 1800+ sales to date. 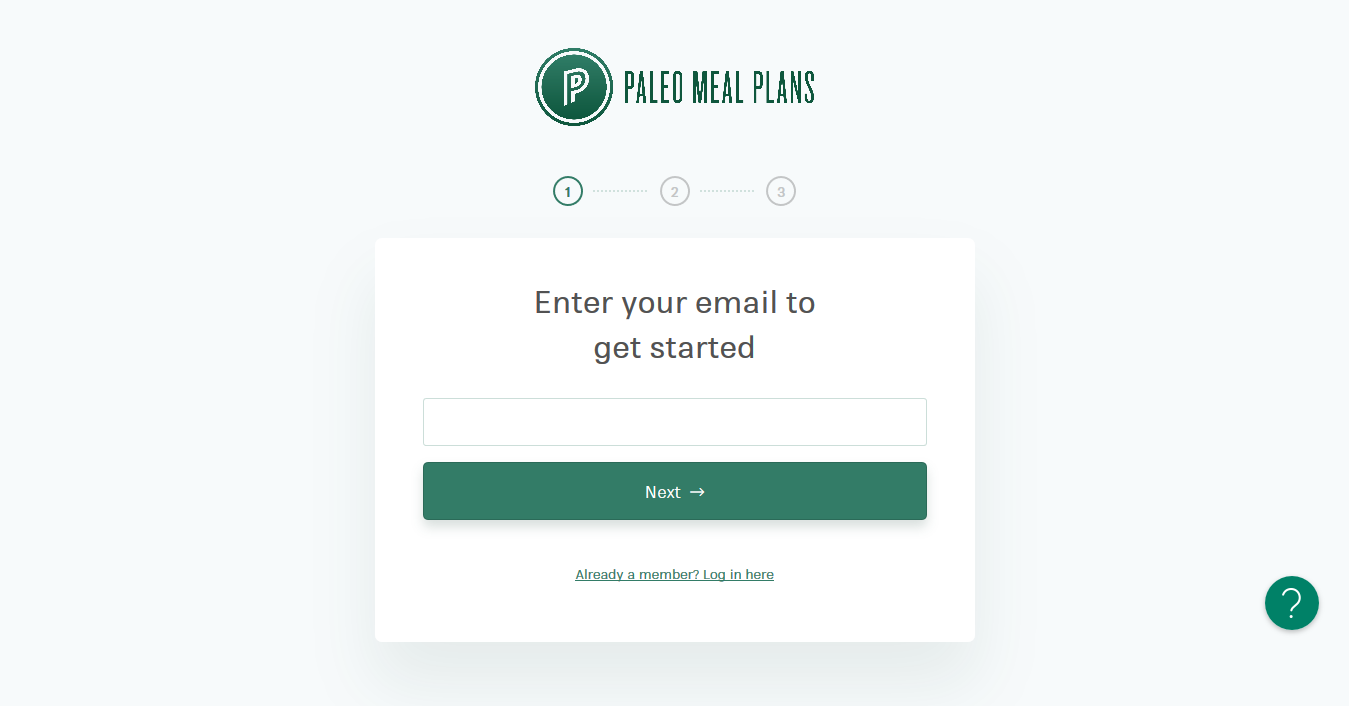 Worked on the redesign and rebuilding of the meal planning application with a focus on creating the best onboarding user experience on the application. Designed and developed the meal planner dashboard and registration steps. Created a simple and straightforward experience within the app as one of the main requirements for the project. Redesigned the Pricing Plans to present a single featured plan with benefits and increase clearness. Sweetened the deal on pricing plans by showing the savings on annual subscriptions. Added a padlock symbol to increase the user’s general level of perceived security. Developed the web style kit, defined typography, color, grid, form, layering and whitespace management rules on the app. 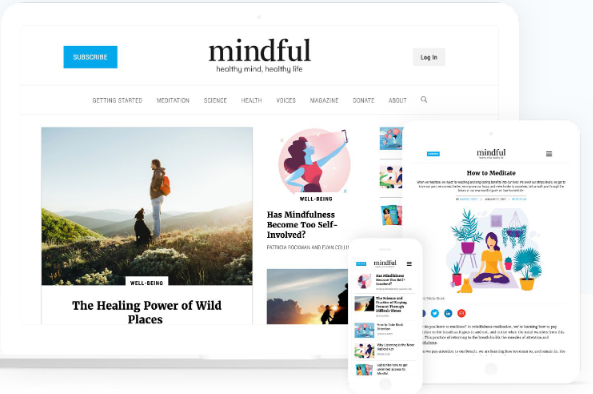 Worked on the redesign of the Mindful page into a strong grid and component-based design, which made custom page builds and templates as easy as possible. Utilized the best solutions from competitors by overlapping multiple popular magazine grid systems to identify the common call to action areas and other content types arrangements for the solution. It has an in-built time restraint - with a consistent vertical and horizontal rhythm and fully customizable grid system, covering things like infinite scroll, private and public content, grid breaking modules and mobile-friendly rearrangement. 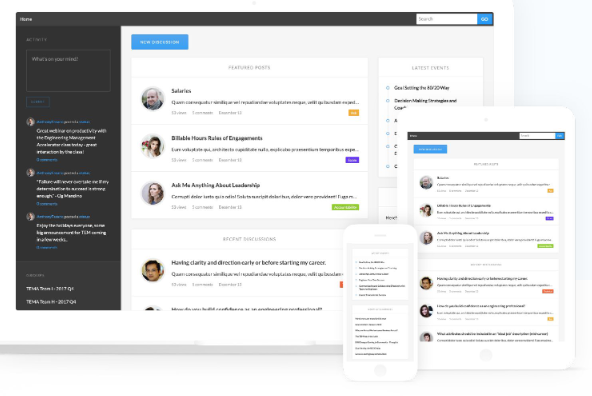 Designed and developed a powerful dashboard to improve user experience and increase the client’s community engagement with content by moving away from the initial scary forum-like layout to a more social-friendly structure. Identified and prioritized content modules and their relationships depending on the way they were used and blurred the initial state to discover wrong accents and content hierarchy. Reduced unnecessary data to the minimum with better typography hierarchy. Constructed a more engaging layout by rearranging modules like “Activity” and “New Discussion” buttons. Created a fresh looking design language with young colours to reduce formality with less metadata and more space for content that really matters. 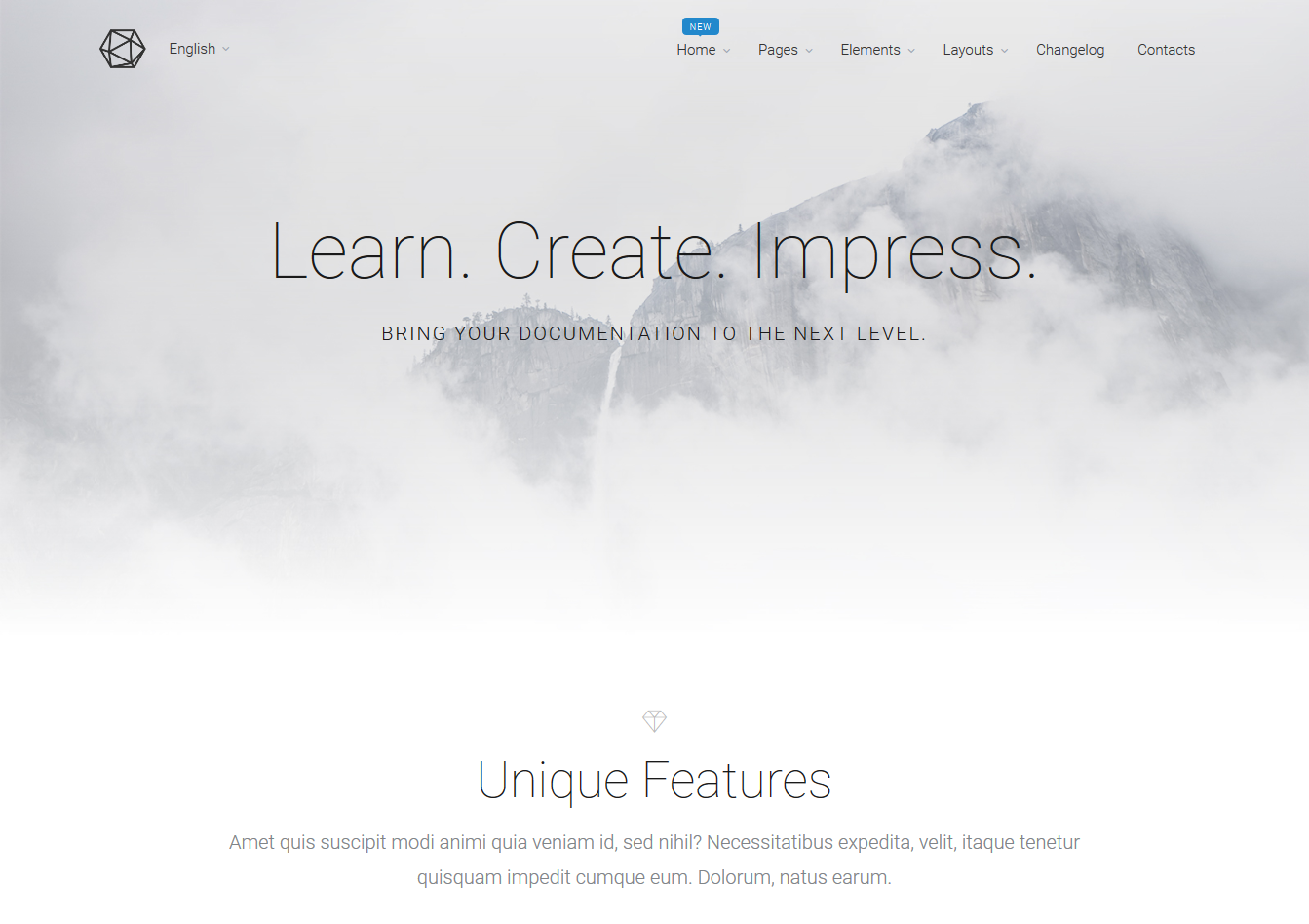 Designed and developed the first documentation HTML template on the market. The solution won a contest due to its modularity and ease of use. 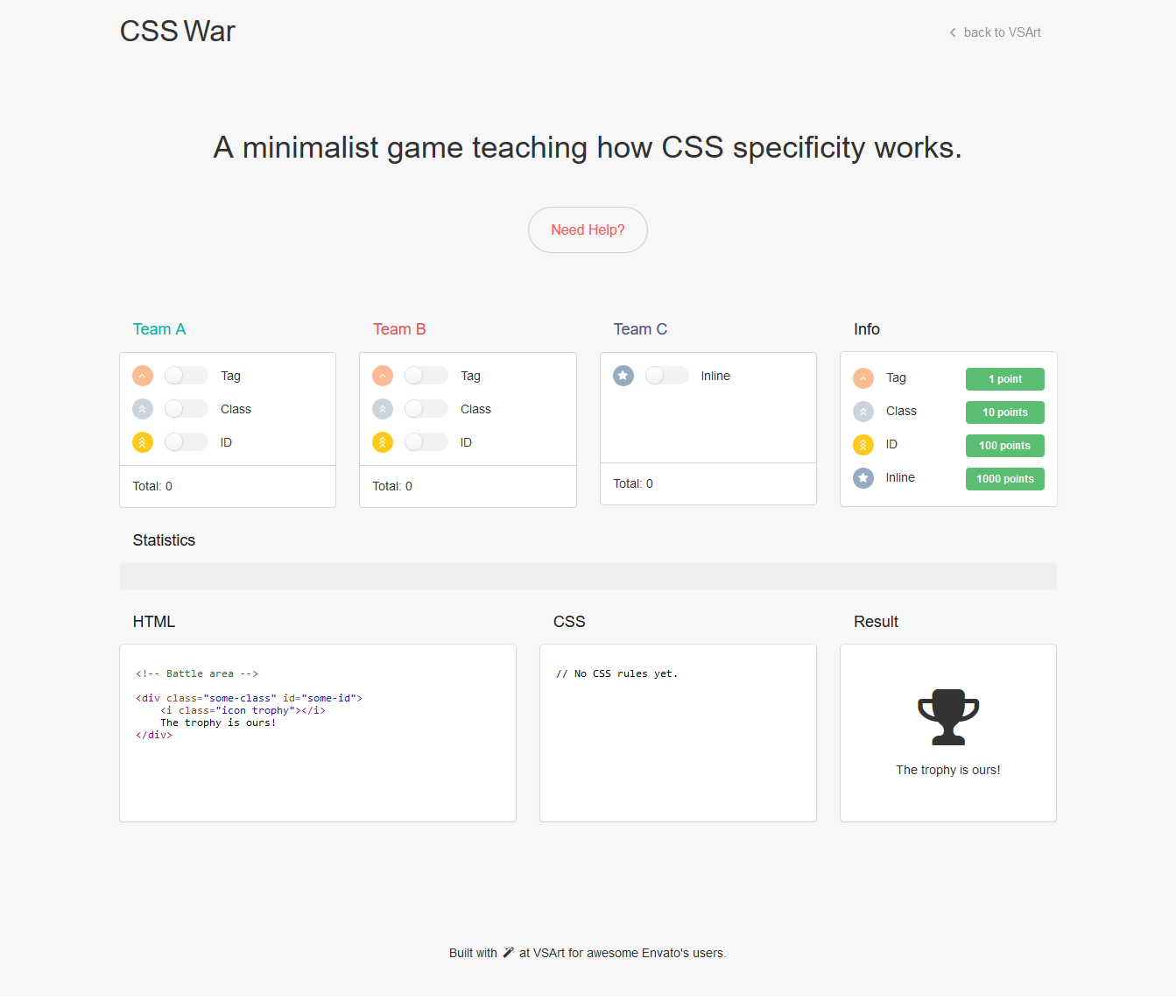 Designed and developed this tool to help developers better understand the CSS specificity behaviour. It is a minimalist game that teaches users how CSS specificity works. It was developed as a fun project for the community. 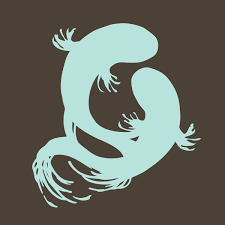 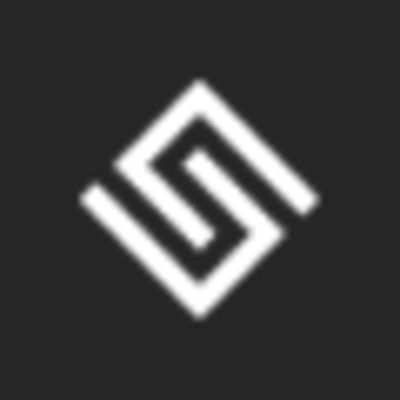 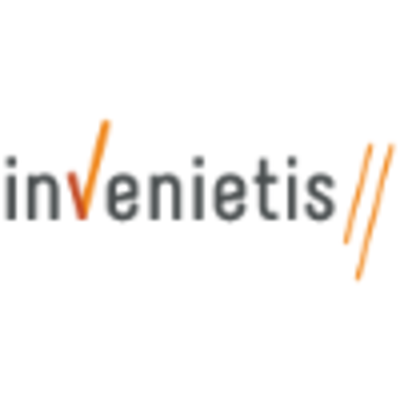