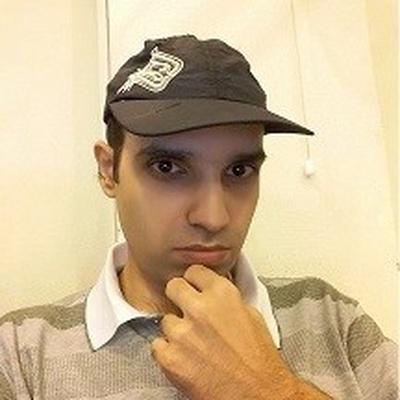 I am an expert Cloud Architect/Chief SaaS Architect/DevOps Architect with 15+ years of technical experience in the utilization of different technology stacks and tools for the provisioning of high-end cloud setups and migration solutions on projects through AWS, Azure DevOps and Google Cloud working on different solutions for both local and global enterprise-level clients.

DNN provides a development framework and extensibility model for .NET developers. DNN has built-in tools for packaging, deploying and versioning custom-developed extensions and provides a full commitment to backwards compatibility. The microservice architecture on the framework was prepared on a legacy product. Implemented and automated deployments through Jenkins and Azure DevOps on Azure App Services and SQL Services; engineering the product for high availability and scalability.

Worked on the development of a solution that transformed the outdated process of screening talent with resumes and interviews. Crossover developed comprehensive tests for every role to ensure that teams consist of only the best of the best. Migrated the components of the solution to Docker and utilized AWS Elasticache and AWS RDS for the improvement of the overall performance of the architecture and implemented AWS EKS for crossover application.

The CLX platform is designed to defragment the customer experience by unifying and streamlining how brands acquire, support, and engage customers. It is powered by smart digital customer acquisition technologies and a worldwide network of brand support and sales champions that provides a robust Customer Experience Management platform in the industry. CLX is optimized to drive end-to-end customer acquisition, engagement, and growth for the world’s most discerning brands. Implemented a VMware based cluster on the datacenter. Designed the architecture and added Nimble based SSD storage and utilized AWS, Azure for different company projects and campaigns. Added CI/CD platform using Jenkins and Ansible/Terraform based infrastructure orchestration and configuration management. It has 1000s of nodes infrastructure. 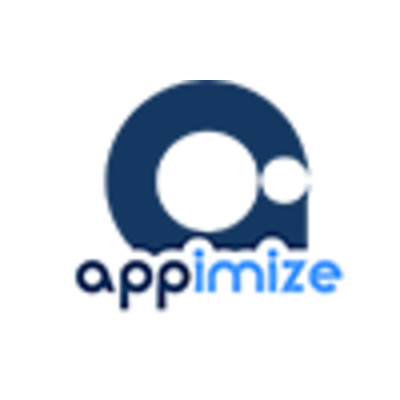 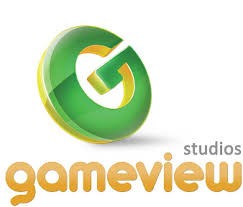 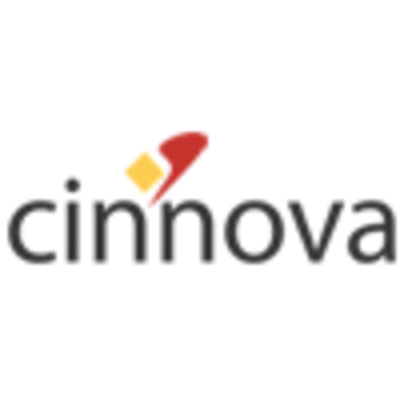 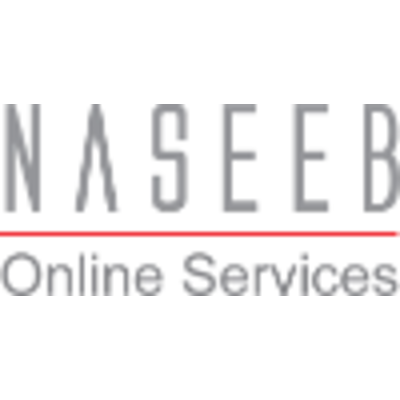 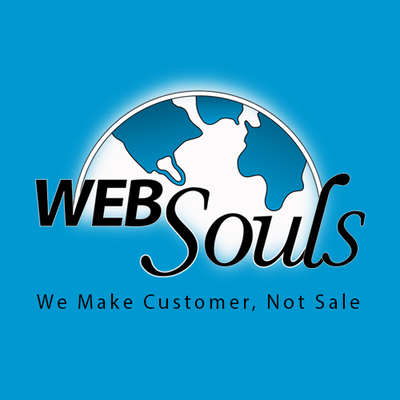