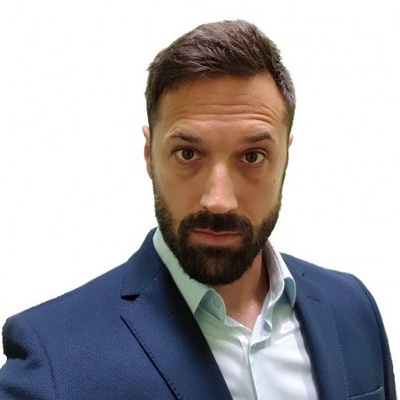 Krešimir is a skilled DevOps/System Engineer with 12+ years of hands-on industry experience working on the iteration of solutions for data acquisition, storage, processing and analysis. He employs a detail-oriented and highly focused approach to security, automation, and reliability on projects; always looking for challenging ways to improve his existing skillset and expertise. 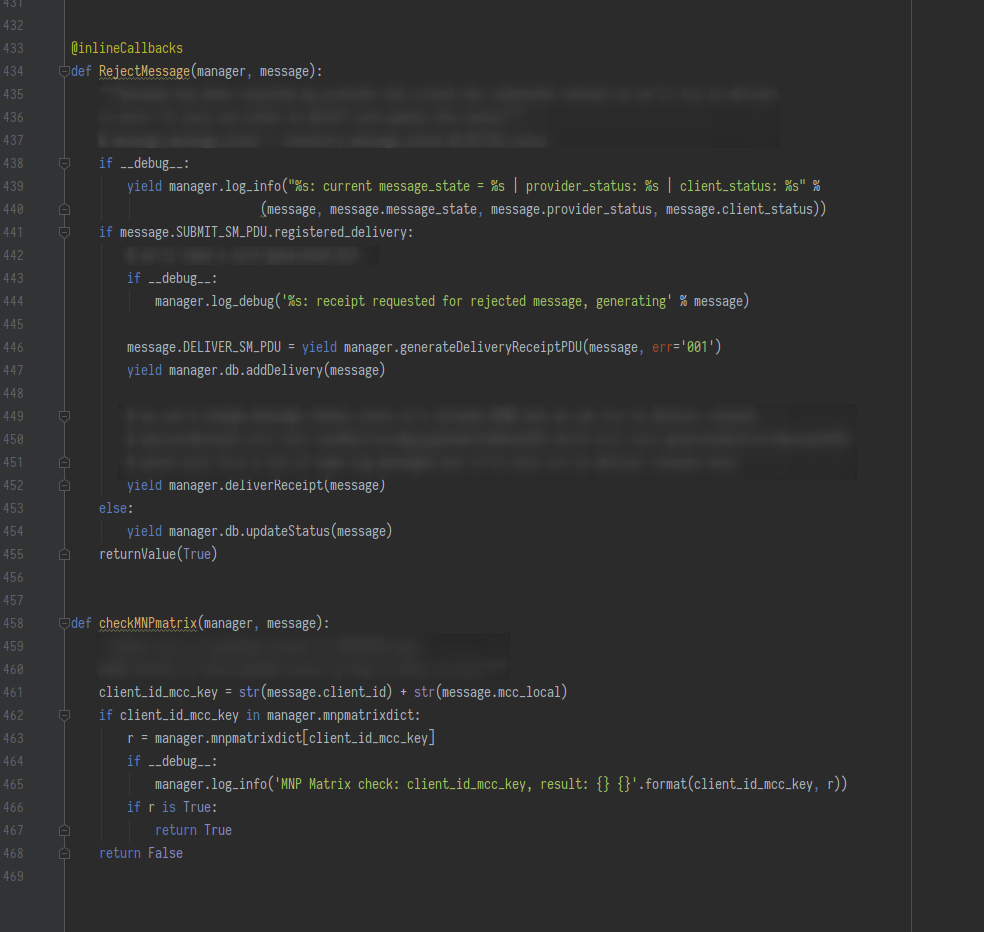 Worked on the Python SMPP backend solution based on the Twisted network engine which had become a bottleneck and the business was struggling for further growth. The solution increased throughput by 20 times; enabling multiple instances of the backend app to run in parallel. The backend solution is currently in production. 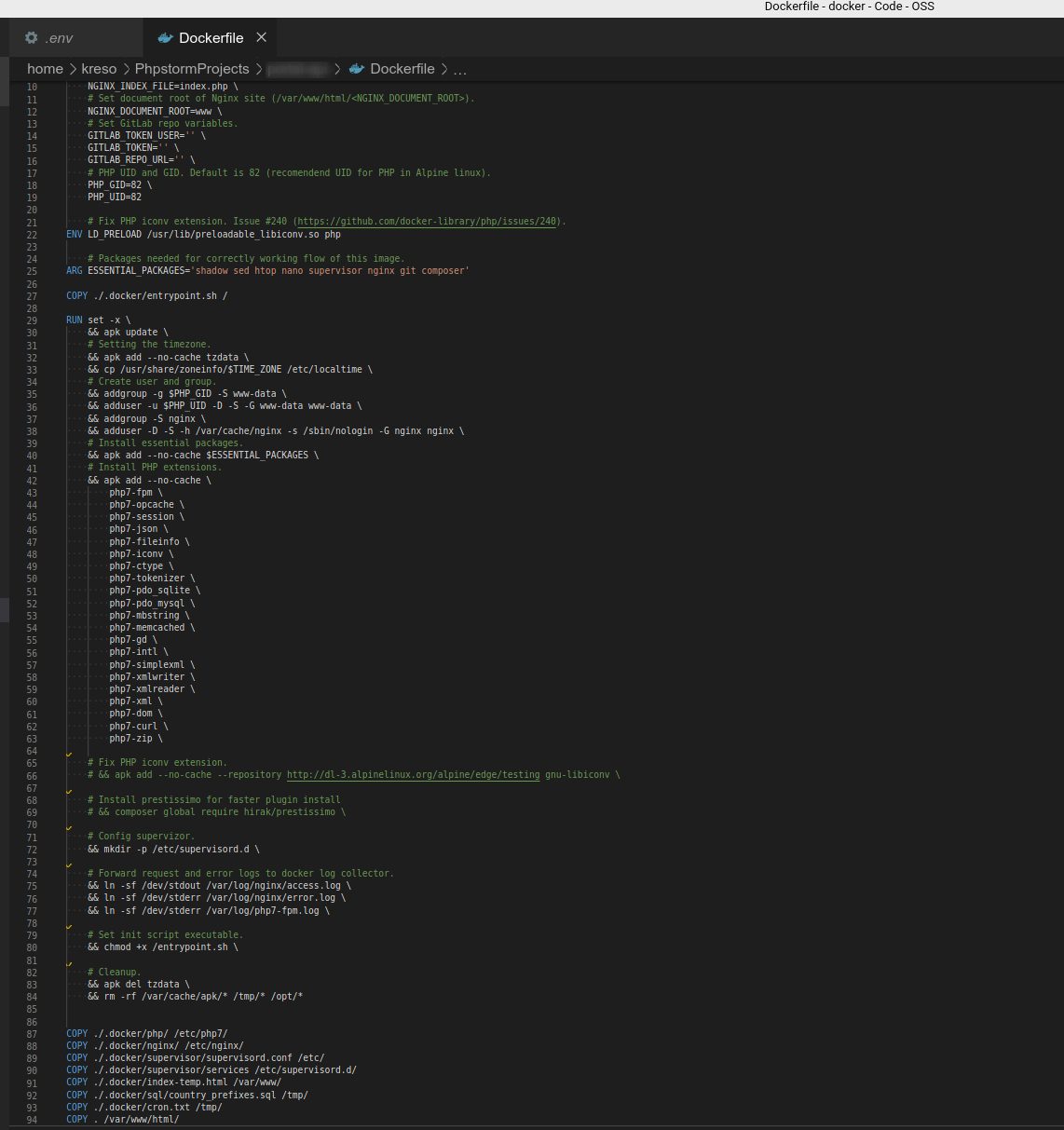 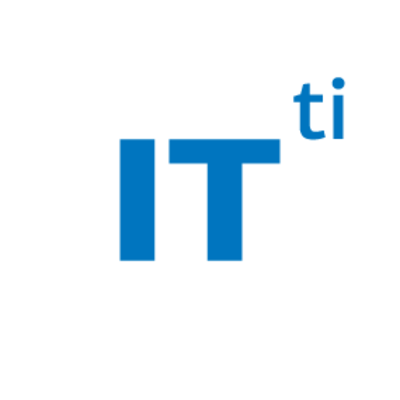 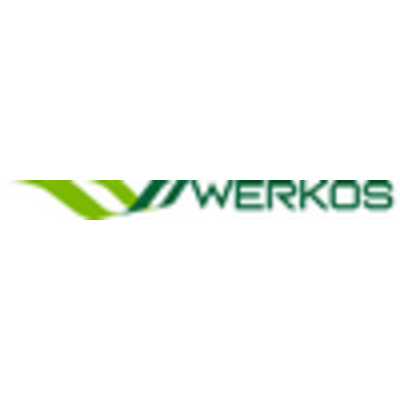