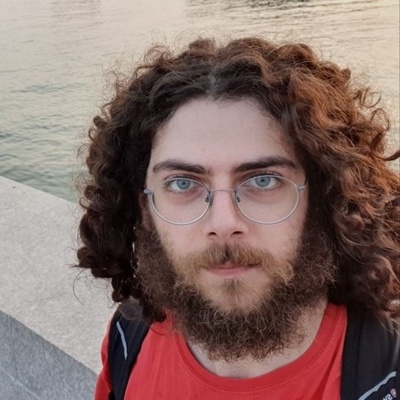 Gorune is a versatile Senior Software Engineer with years of practical expertise in the provision of high-quality solutions; stemming from a keen interest to see real-world application of Mathematics and Computer Science in the development of different frontend solutions, optimization of applications in machine learning, and implementation of tools to solve Hyperbolic Partial Differential Equations on GPU using CUDA. 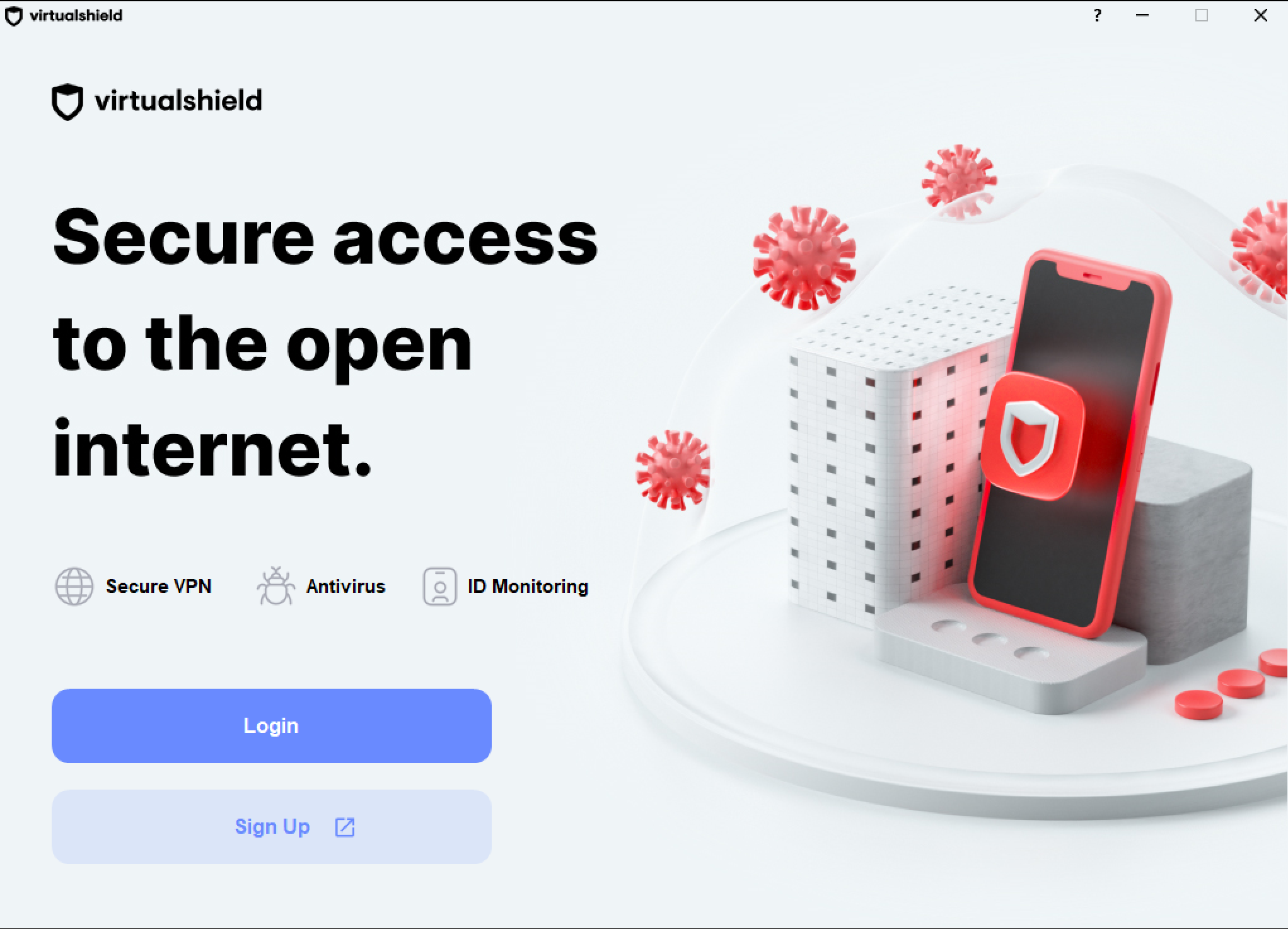 VirtualShield VPN is a virtual private network that protects your internet traffic and connection from shady or harmful activities. I was employed as a C++ engineer to work on the VPN, antivirus, and privacy protection core of their new application. The initial tasks for the role involved developing proof of ideas and studying various technologies, mainly AntiVirus libraries. Soon after, my role shifted, and I began working in C# to integrate an AntiVirus library—actually, two—into the original application that was being updated and improved. I nearly finished all of my assignments and contributed to the flow design of the primary VPN functionality, including what happens when and what to do when faults arise anywhere. In addition to the Antivirus section, which I was initially hired to complete, I also completed significant portions of the application's backend/Windows service code in terms of GraphQL communication with the company servers, the implementation of the VPN functionality as designed, and remade the Interprocess communication between the app's UI and its backend, replacing the previous faulty system. 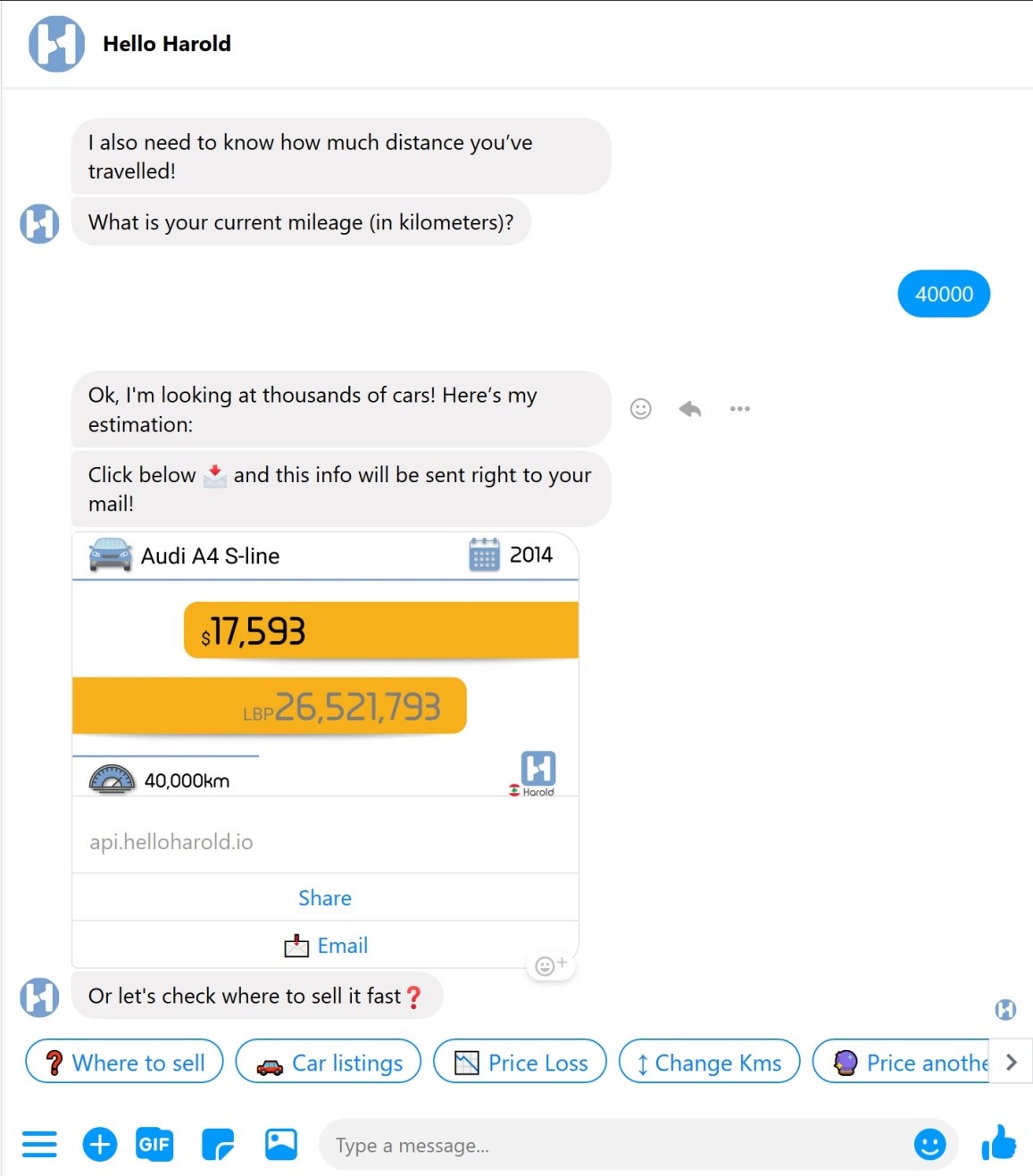 Hello Harold is a startup with an innovative solution that seeks to bring order to the classifieds space. Starting with the second-hand car market, the project aims to assimilate public pricing information into a simple price predicting model that delivers results to users via a Chatbot so they can make better and informed decisions. The system also transfers pricing information to dealerships as valuable market information and aids visibility on the market. Worked on data collection, machine learning model generation and frontend solution development tasks. Improved the speed and size of the other machine learning models on the project to handle larger amounts of data. The solution is in the early stages of development with successful launches in Lebanon, UAE and France and a few hundred users. 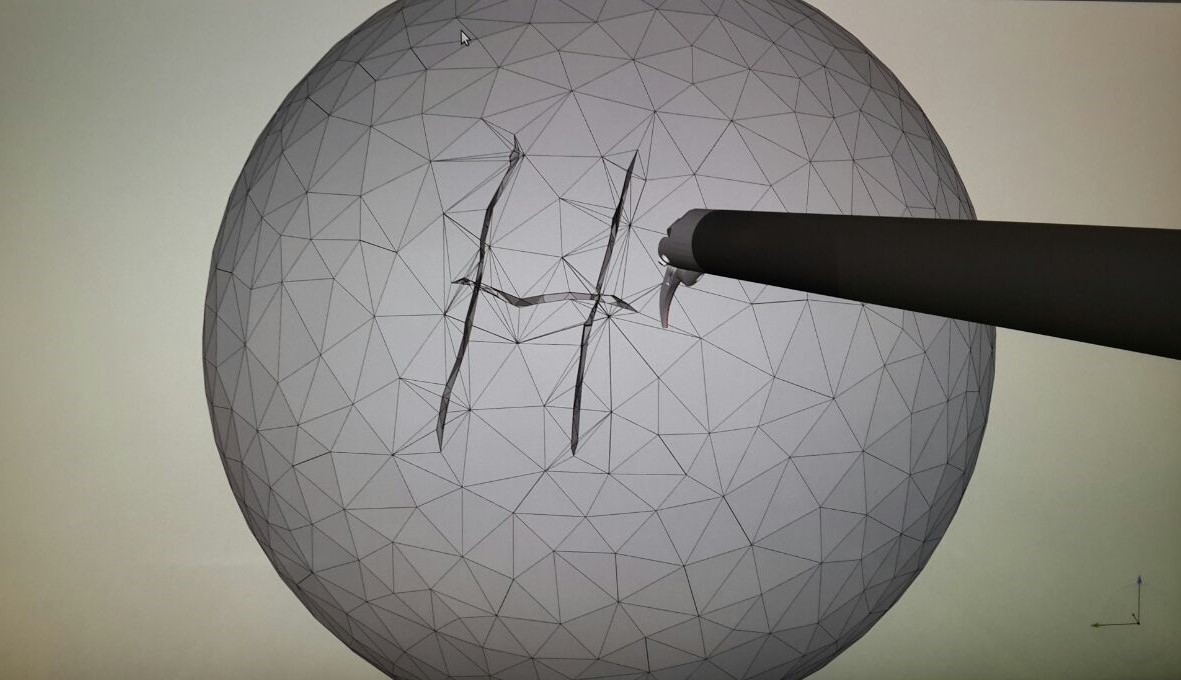 Neoscind is a real-time surgery simulation solution developed to train surgeons in realistic surgery. The project was undertaken by an international team of academics, non-academics and medical professionals, funded by the Hamad Medical Corporation of Qatar. Worked on the core geometry cutting system implementation tasks by advancing fast, modern and robust 3D geometry cutting algorithms and mesh simplification on the project. Improved the speed and robustness of the new system. The project is still in development although the core simulation solution is complete. 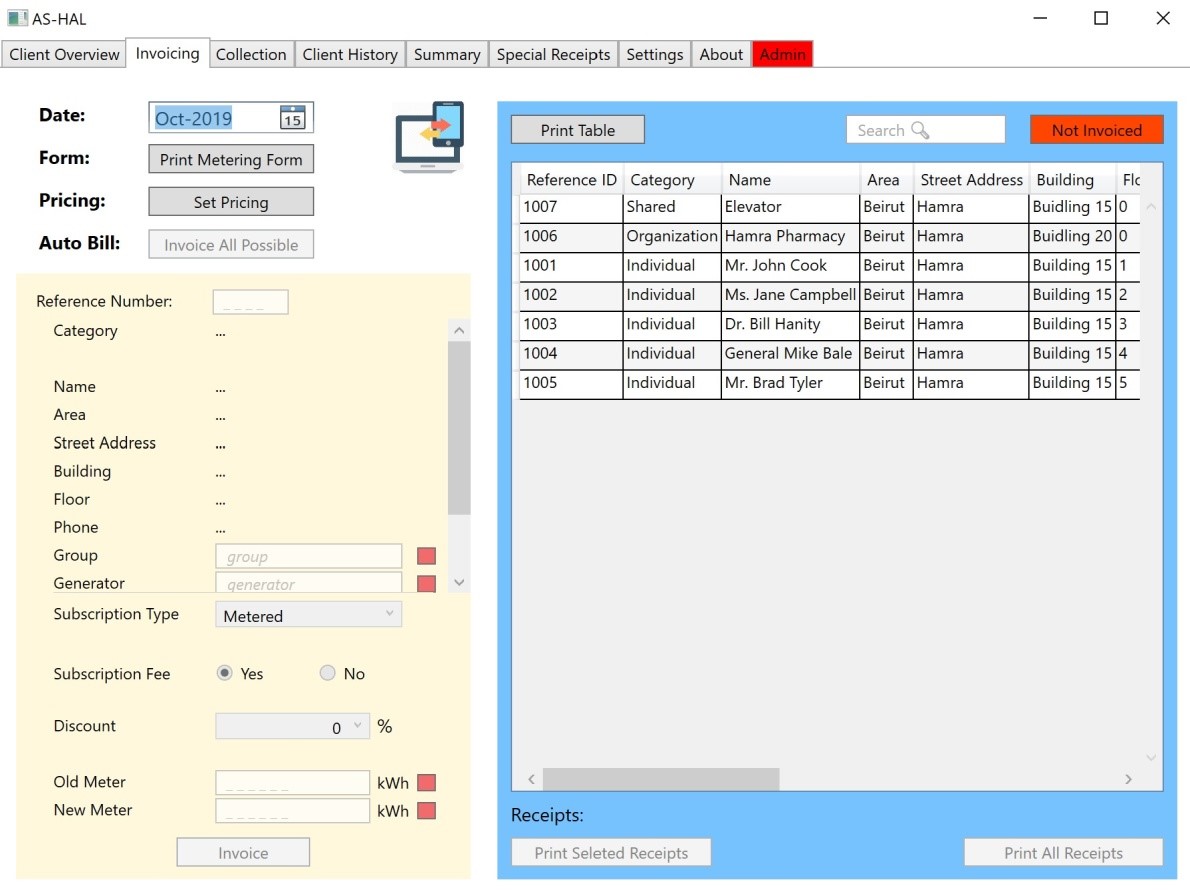 AsHal is a windows application that helps electricity generators prepare better accounts by keeping track of electricity production numbers, clients, and usage with an interface for the generation of printable invoices and receipts and a companion mobile app for collecting and logging fees. Phase 1 of the project is complete with Phase 2 (final phase) is still in the works. The product is useable, has a few users and currently under going construction with some great additions to the quality of life. 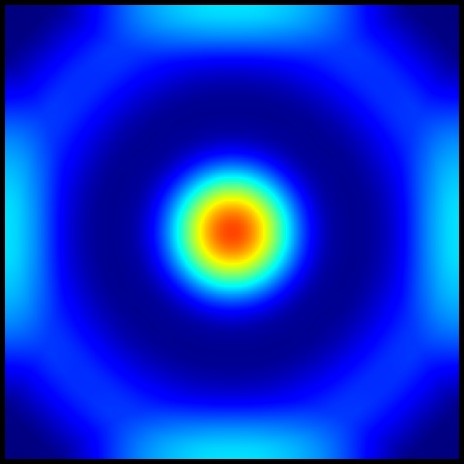 CUDACLAW is a framework that helps to solve Hyperbolic PDEs fast on GPUs. It was designed to keep things simple by delivering the right GPU horsepower to scientists without the sweat that goes into programming robust GPU code. CUDACLAW handles all pipeline tasks on the solution, using user-produced C code to solve Riemann problems on the PDE (the wave equations at the lowest discretization level). Developed the framework to easily formulate and write hyperbolic partial differential equations and squeezed every bit of performance out of the available commodity hardware (GPU). Delivered great speedup times compared to much more expensive high-end CPUs. The project is now part of CLAWPACK framework. 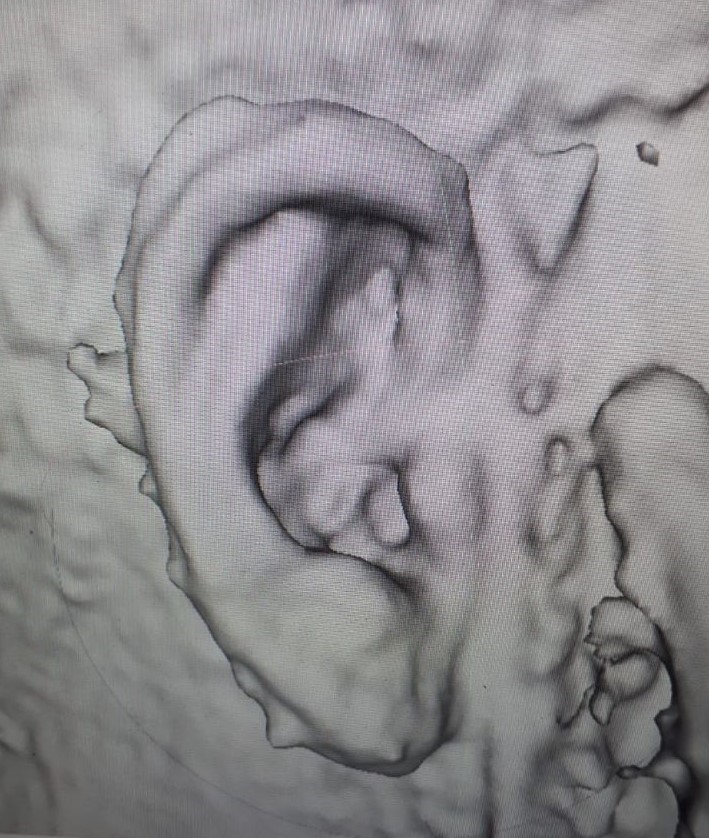 The solution was aimed at building earphones that fit snuggly into the ears, by 3D printing an arc specially made for the individual’s ear. The project started by modelling the arc manually and wanted to move to automation. Existing software for 3D reconstructions from videos failed to deliver the desired results due to lack of tuning and difficulty in producing the right quality videos of the ear. Built the graphical interface and interactivity system, experimented with a host of video capturing methods and conditions to find the ideal methodology to produce 3D models with the highest precision and accuracy. Successfully delivered 3D reconstruction solutions better than existing software. 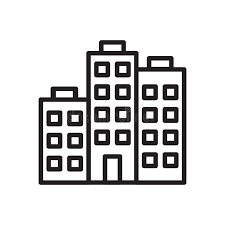 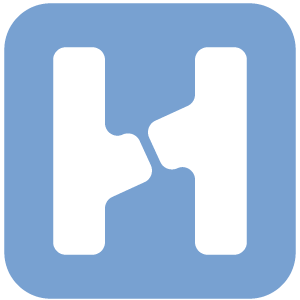