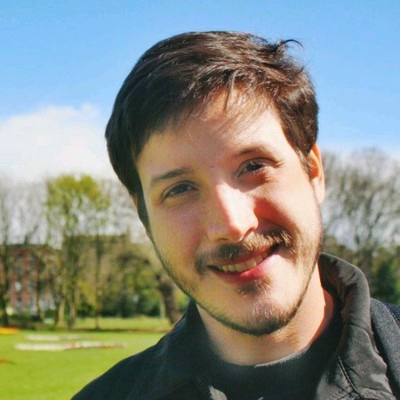 Yuri is an ingenious Software Developer with 10+ years of technical mastery in the development and delivery of high-quality software solutions for clients using Java and Android tools. He has broad experience in the iteration of web applications, Android apps, games and computer graphics. He's worked on a plethora of opensource projects for the industry such as a game engine (Etyl), a computer vision library (keel), a chatbot (Suneidesis) and a networking framework (etyl-networking). 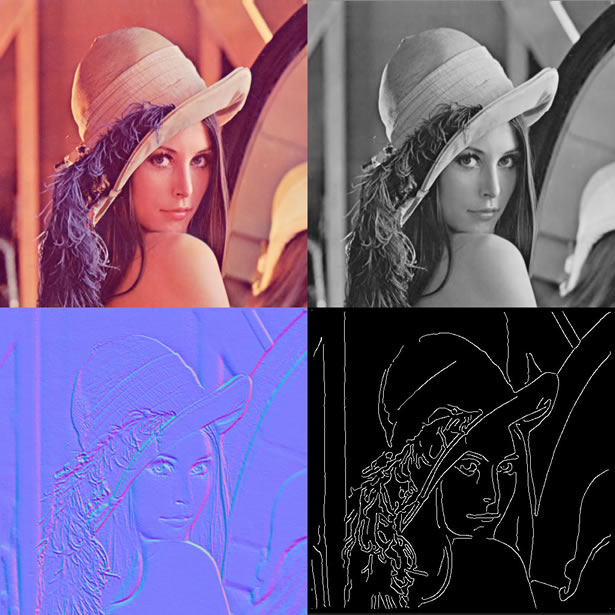 Keel is an Image Processing Library made in pure Java. It ports widely known algorithms and helps developers to work with image processing/computer vision. This library is easier to use, setup, and debug. The library includes tools for segmentation, tracking, filters and pipelines. 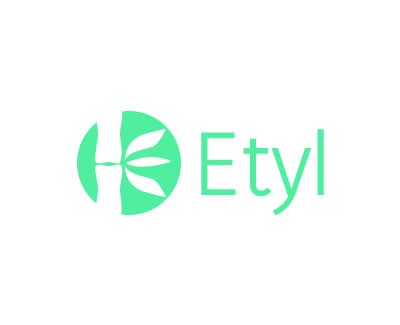 Etyl is the newest version of Etyllica a 2D Game Engine made in Java. The project was modified to handle multiples backends and allows users to choose between AWT or LibGDX and can also run the SAME code on Desktop or Android. 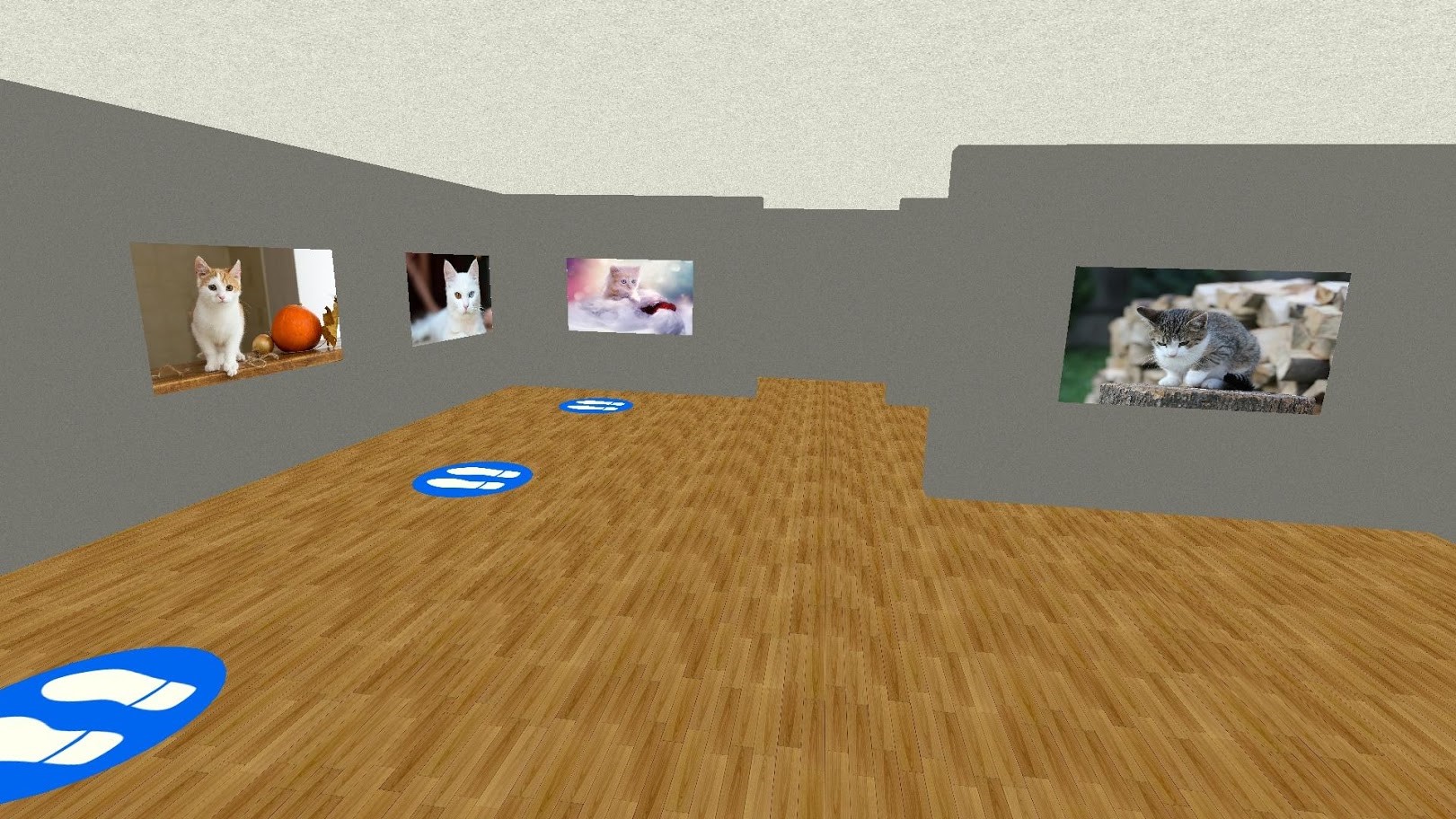 Developed an Android app that allows users to see Pixabay images in a 360° view. The app was developed during a Pixabay code challenge. 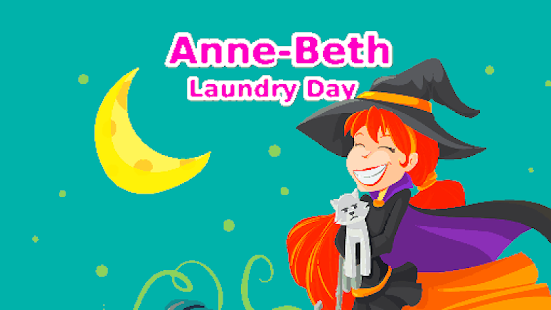 Developed a point-and-click-game during LibGDX Jam 7 called Ann Beth in just 7 days. In the game, users control the witch Anne Beth to help her wash her clothes but then something unexpected happens.

SliTaz is a secure and high performance operating system using the Linux Kernel and GNU software. It provides a simple, fast and low resource Linux OS for servers & desktops. Compiled, patched, and published more than 100 packages for the Silitaz OS including Mate Desktop. 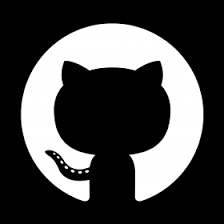 This is a simple key-value database NoSqlite built over an SQLite library that treats SQLite as a (NoSQL) database. 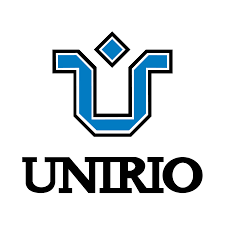